Herman Bruyninckx on “If you had a EUR 100M investment fund, into which robotics technology or field of robotics would you put your money?”

A project that would: 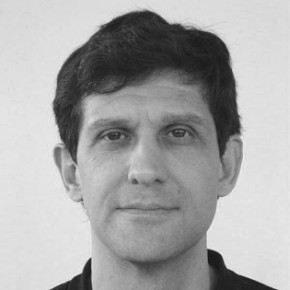 Herman Bruyninckx is a panel member for Robohub's Robotics by Invitation series.

Herman Bruyninckx is a panel member for Robohub's Robotics by Invitation series.