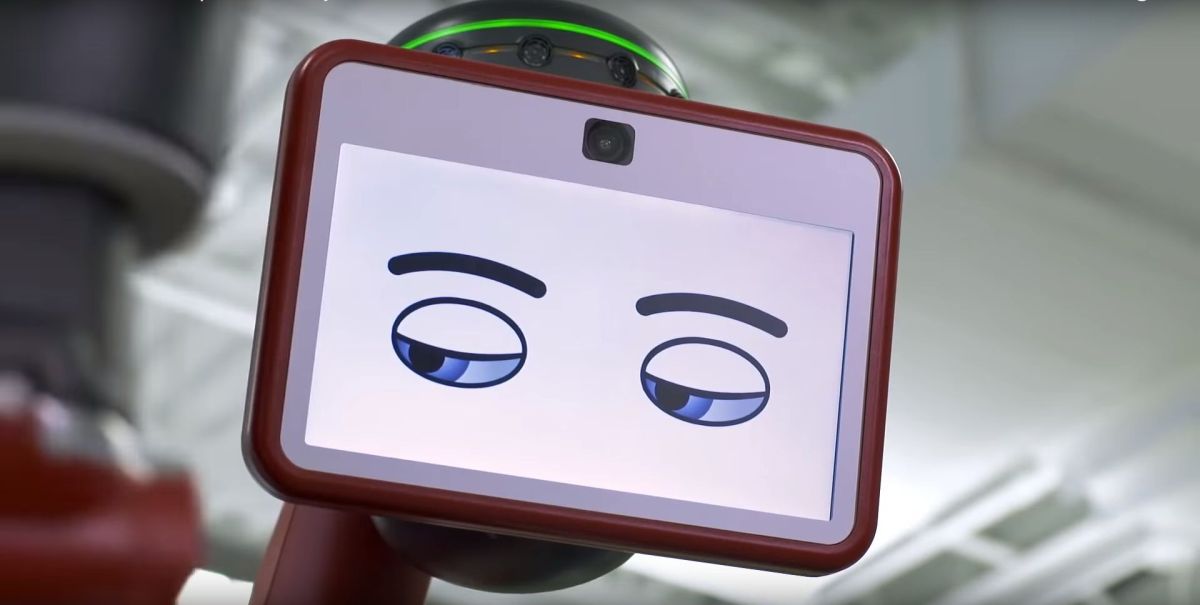 Rethink Robotics shut down this week, closing the chapter on a remarkable journey making collaborative robots a reality.

This will come as a surprise and with sadness to the robotics community. I fondly remember interviewing Rodney Brooks, co-founder of the company, back in 2012 for the Robots Podcast. I’d toured the laboratory and was impressed by how human-centered the robot design was. You could show it an object and it would memorise it, teach it new tasks just by moving its arms, the robot’s facial expressions made the process intuitive. Students in laboratories around the world (including ours) spent countless hours learning and doing state-of-the-art research with their Baxter robots.

There is no word on what happens next, although I hope this is the start of a new crazy project. . . 10 years before its time.

You can read more about this story at The Robot Report, and IEEE Automaton Blog.