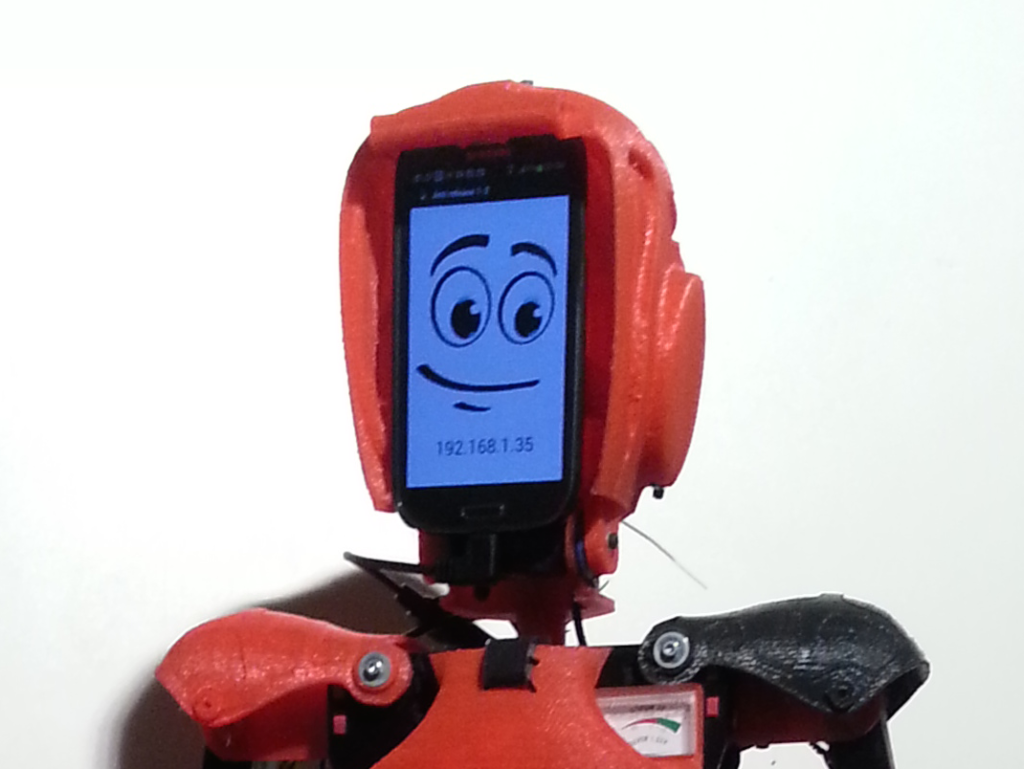 We had a some amazing entries in Robot Launch 2014 across a wide range of fields, and not all of our favorites made it through to the Top 30. So we’d like to share some highlights of the First Round robot startups.

Seeburger Robotics and Design have created a humanoid robot with 3D printed parts that integrates with smartphones and has many applications. Their robot will be selling this summer in Europe.

Qoltics is a Mexican startup focussed on improving quality of life for people with disabilities. Qoltics’ first product is a robot named HelloSpoon – an affordable robot that looks like a baby elephant, and which helps to make meal times happy and fun for kids with upper limb difficulties and special needs.

Quadplane is a Silicon Valley based startup that is developing a hybrid multirotor/fixed wing airframe to be used as a VTOL UAV. The end result will be a platform that is as mechanically simple as a quadrotor, while providing many of the benefits of a fixed wing aircraft such as speed, range and endurance. Their design requires no control surfaces, and is much more resistant to crosswinds than tail sitters.

Robocoding is a German startup that aims to bring a robot to every school and university around the world. “Computer programming has become so essential that we want everyone to have access to learn it in the most fun and interactive way. Institutions who can’t simply afford the platform, we will provide with a online service, where the students can program the robots in our lab.” [robocoding.com]

Runfun is a German startup that has developed a robotic running coach called RUFUS, which helps runners to optimize their training, improve their performance, and avoid overstraining. RUFUS is an automatically guided outdoor vehicle that drives ahead of the runner like a pacesetter. It measures the runner’s heart rate, and sets its own velocity such that the runner’s heart rate stays within a healthy interval. 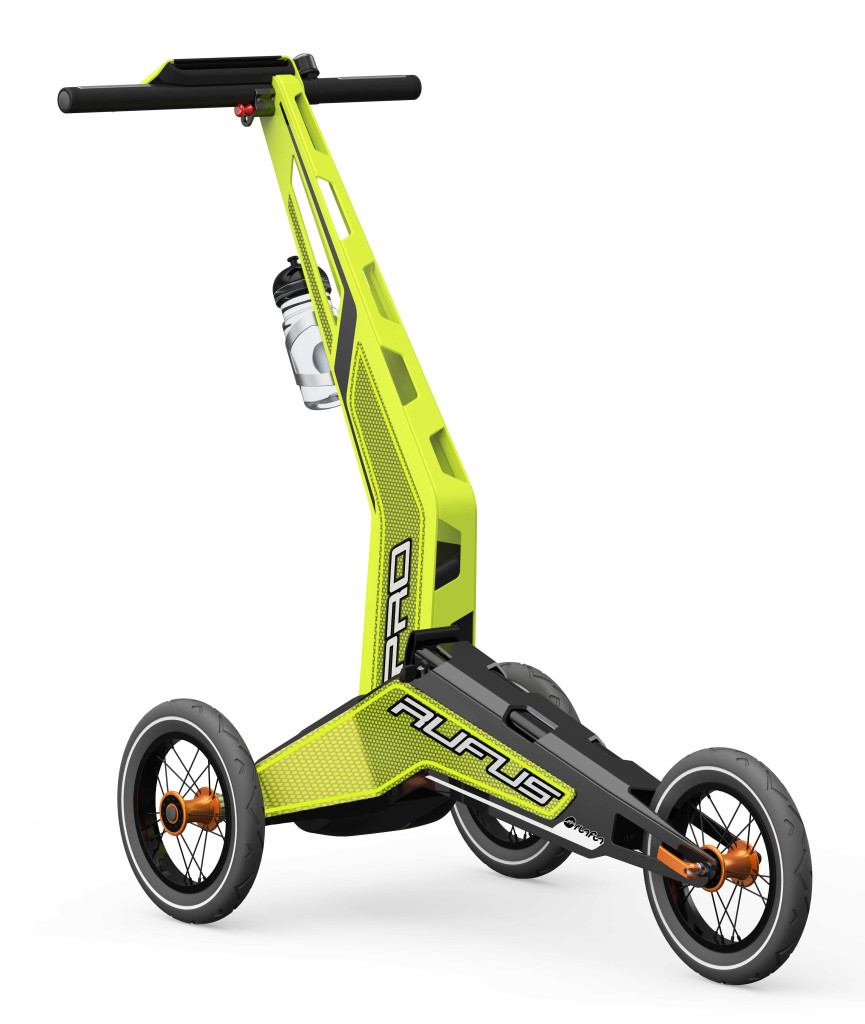 Domedica is a young mechatronic development company from the Netherlands that has developed a low-cost, high functionality two-fingered robotic gripper. This development was driven by the need for low-cost service and personal care robots, which require low-cost manipulators. 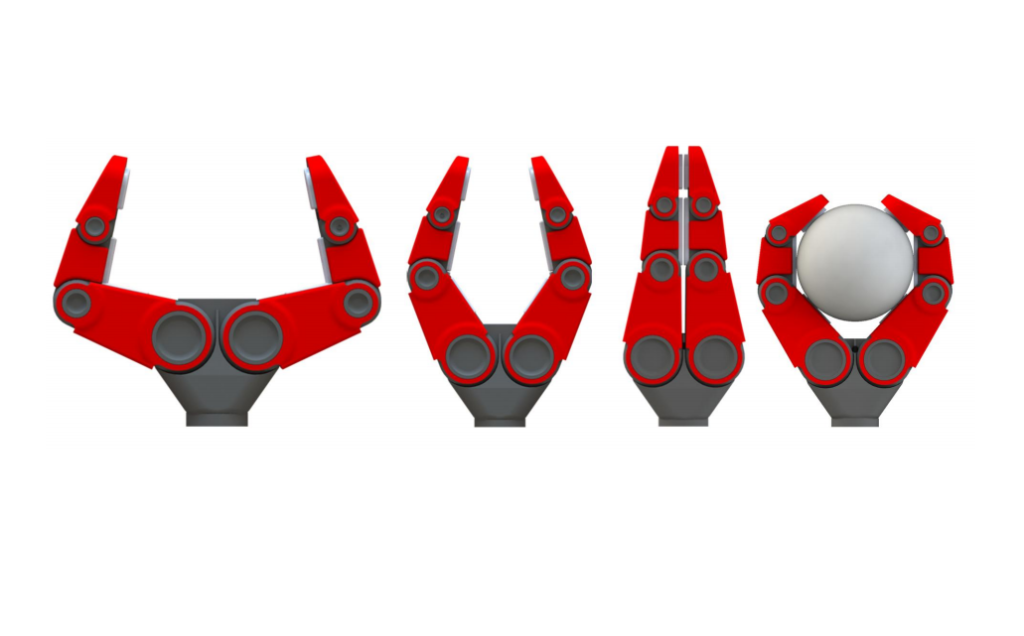 FuVeX is a Spanish startup developing a new concept of helicopter, HeliKar. The process will involved two unmanned vehicles and will be finished with the third manned one, HeliKar, with capacity for 4 people.

NBE (or Non Biological Entity) is a team from Pakistan that is building an open source, low-cost, feature packed Robotics and Vision Lab on Wheels. 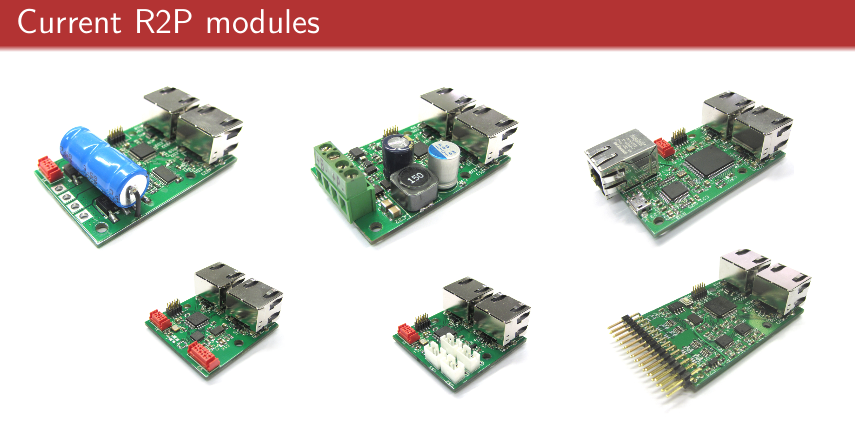 Wearable Robotics, a university spin-off in Pisa, Italy, commercializes wearable exoskeletons for human power assistance, like rehabilitation material handling purposes. Key factors are our lab’s 20+years experience in exoskeletons, simplicity, lightness and low-cost of our devices, and an hybrid actuation system recently patented with benefits in terms of energy consumptions, simplified control and safety for the users. 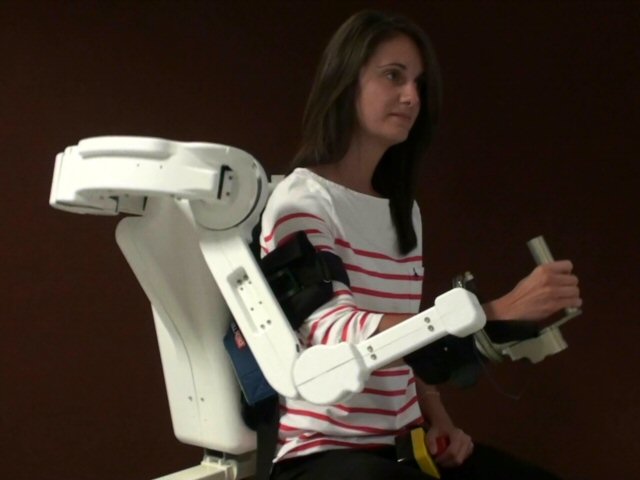 AID Robotics is a Canadian startup devoted to the integration of robotics and mobile devices. Their goal is to make personal robotics fun, inexpensive, user-friendly, useful, and accessible to everyone. Their feature product is a robotic arm platform for mobile app developers. The arm has four degrees of freedom and has a smartphone and gripper as the end-effector. 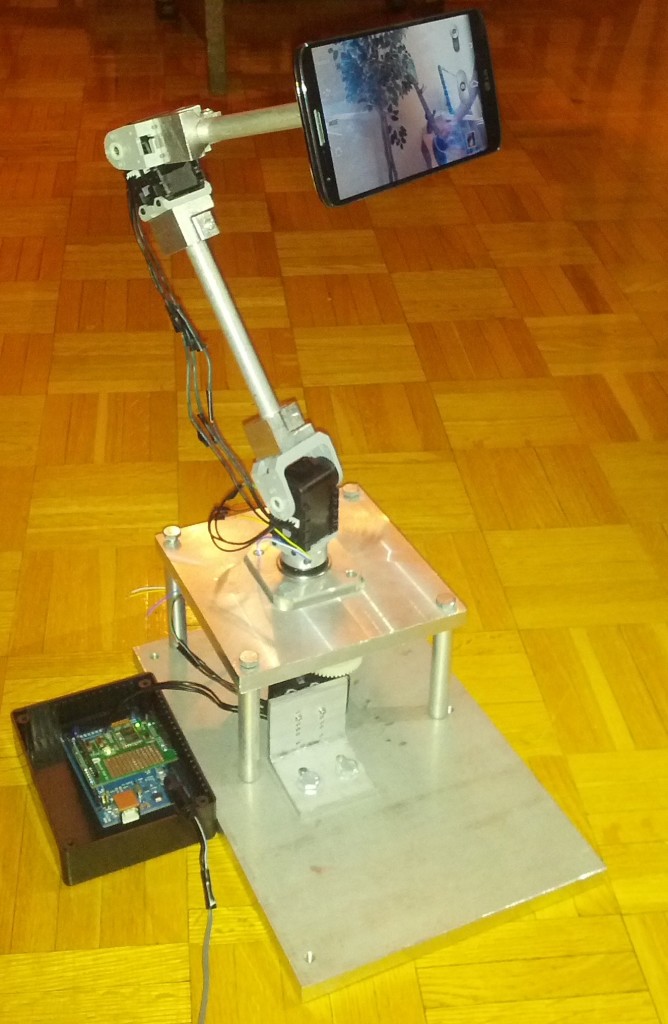 Project Omega is a Swiss startup that makes fast unmanned ground vehicles that can transport heavy stuff in very rough terrain and places dangerous for humans.

Gleipnir Robotics’ unique and innovative grasp planner operates on polygon soup meshes and is able to synthesize human-like power grasps. As the grasp planner does not require complex preprocessing such as shape segmentation and medial axis computation, it is particularly suitable for the fast computation of grasps in the context of human-robot interaction and interactive synthetic characters.

TREx (Teleoperated Robotic Exomorph) is currently being prototyped in Canada. An all electric, tetherless quadruped robot weighing approximately 4kg, 35cm high at the shoulder, and can run at 7km/h. A common robotic skeleton can be overlaid with different exterior soft shells to make different small animals such as teddy bear, cat or rabbit. Software behaviours can be loaded to mimic each of the exterior looks. Completed assemblies can be sold as high end toys for various ages, or skeleton with basic locomotion software can be made available to academic institutions to develop advanced software algorithms.