The impact of AI on work: implications for individuals, communities, and societies 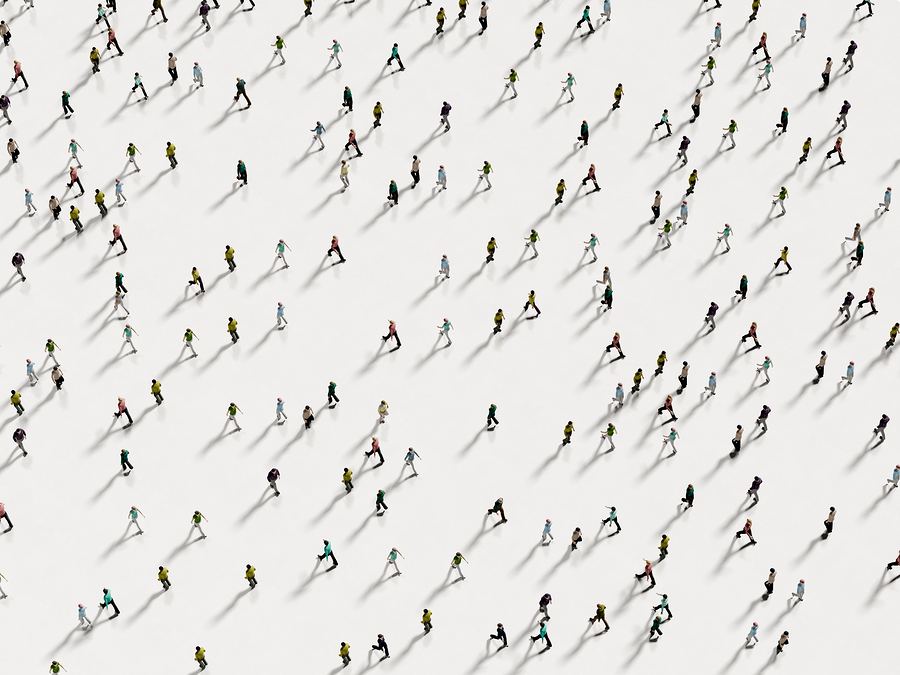 Advances in AI technologies are contributing to new products and services across industries – from robotic surgery to debt collection – and offer many potential benefits for economies, societies, and individuals.

With this potential, come questions about the impact of AI technologies on work and working life, and renewed public and policy debates about automation and the future of work.

Building on the insights from the Royal Society’s Machine Learning study, a new evidence synthesis by the Royal Society and the British Academy draws on research across disciplines to consider how AI might affect work. It brings together key insights from current research and policy debates – from economists, historians, sociologists, data scientists, law and management specialists, and others – about the impact of AI on work, with the aim of helping policymakers to prepare for these.

Current understandings about the impact of AI on work

While much of the public and policy debate about AI and work has tended to oscillate between fears of the ‘end of work’ and reassurances that little will change in terms of overall employment, evidence suggests that neither of these extremes is likely. However, there is consensus that AI will have a disruptive effect on work, with some jobs being lost, others being created, and others changing.

Over the last five years, there have been many projections of the numbers of jobs likely to be lost, gained, or changed by AI technologies, with varying outcomes and using various timescales for analysis.

Most recently, a consensus has begun to emerge from such studies that 10-30% of jobs in the UK are highly automatable. Many new jobs will also be created. However, there remain large uncertainties about the likely new technologies and their precise relationship to tasks. Consequently, it is difficult to make predictions about which jobs will see a fall in demand and the scale of new job creation.

Implications for individuals, communities, and societies

Despite this uncertainty, evidence from previous waves of technological change – including the Industrial Revolution and the advent of computing – can provide evidence and insights to inform policy debates today.

Studies of the history of technological change demonstrate that, in the longer term, technologies contribute to increases in population-level productivity, employment, and economic wealth. However, such studies also show that these population-level benefits take time to emerge, and there can be periods in the interim where parts of the population experience significant disbenefits. In the context of the British Industrial Revolution, for example, studies show that wages stagnated for a period despite output per worker increasing. In the same period, technological changes enabled or interacted with large population movements from land to cities, ways of working at home and in factories changed, and there were changes to the distribution of income and wealth across demographics.

Evidence from historical and contemporary studies indicates that technology-enabled changes to work tend to affect lower-paid and lower-qualified workers more than others. For example, in recent years, technology has contributed to a form of job polarisation that has favoured higher-educated workers, while reducing the number of middle-income jobs, and increasing competition for non-routine manual labour.

This type of evidence suggests there are likely to be significant transitional effects as AI technologies begin to play a bigger role in the workplace, which cause disruption for some people or places. One of the greatest challenges raised by AI is therefore a potential widening of inequality.

The role of technology in changing patterns of work and employment

The extent to which technological advances are – overall – a substitute for human workers depends on a balance of forces. Productivity growth, the number of jobs created as a result of growing demand, movement of workers to different roles, and emergence of new jobs linked to the new technological landscape all influence the overall economic impact of automation by AI technologies. Concentration of market power can also play a role in shaping labour’s income share, competition, and productivity.

So, while technology is often the catalyst for revisiting concerns about automation and work, and may play a leading role in framing public and policy debates, it is not a unique or overwhelming force. Non-technological factors – including political, economic, and cultural elements – will contribute to shaping the impact of AI on work and working life.

In the face of significant uncertainties about the future of work, what role can policymakers play in contributing to the careful stewardship of AI technologies?

At workshops held by the Royal Society and British Academy, participants offered various suggestions for policy responses to explore, focused around:

While it is not yet clear how potential changes to the world of work might look, active consideration is needed now about how society can ensure that the increased use of AI is not accompanied by increased inequality. At this stage, it will be important to take ‘no regrets’ steps, which allow policy responses to adapt as new implications emerge, and which offer benefits in a range of future scenarios. One example of such a measure would be in building a skills-base that is prepared to make use of new AI technologies.

Through the varying estimates of jobs lost or created, tasks automated, or productivity increases, there remains a clear message: AI technologies will have a significant impact on work, and their effects will be felt across the economy. Who benefits from AI-enabled changes to the world of work will be influenced by the policies, structures, and institutions in place. Understanding who will be most affected, how the benefits are likely to be distributed, and where the opportunities for growth lie will be key to designing the most effective interventions to ensure that the benefits of this technology are broadly shared.