The Teletank: A remotely operated tank deployed in 1939-40 | Popular Science 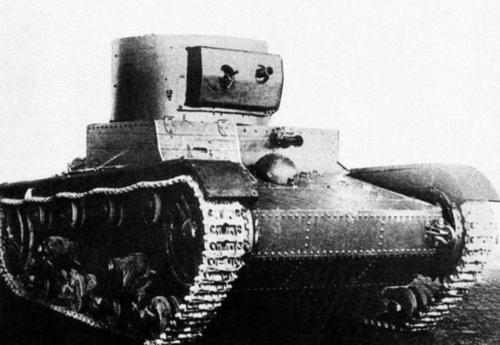 “Seventy-four years ago, Russia accomplished what no country had before, or has since—it sent armed ground robots into battle. These remote-controlled Teletanks took the field during one of WWII’s earliest and most obscure clashes, as Soviet forces pushed into Eastern Finland for roughly three and a half months, from 1939 to 1940.”