Waymo soft launches in Phoenix, but… 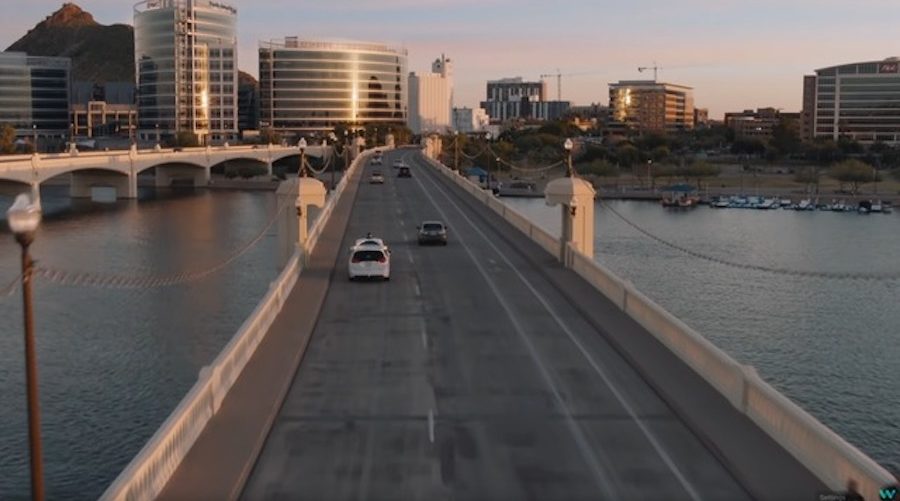 Waymo announced today they will begin commercial operations in the Phoenix area under the name “Waymo One.” Waymo has promised that it would happen this year, and it is a huge milestone, but I can’t avoid a small bit of disappointment.

Regular readers will know I am a huge booster of Waymo, not simply because I worked on that team in its early years, but because it is clearly the best by every metric we know. However, this pilot rollout is also quite a step down from what was anticipated, though for sensible reasons.

Other companies — including Waymo, Uber, Lyft and several others — have offered limited taxi services with safety drivers. This service is mainly different in its polish and level of development — or at least that’s all we have been told. They only say they “hope” to expand it to people outside the early rider program soon.

In other words, Waymo has missed the target it set of a real service in 2018. It was a big, hairy audacious target, so there is no shame or surprise in missing it, and it may not be missed by much.

There is a good reason for missing the target. The Uber fatality, right in that very operation area, has everybody skittish. The public. Developers. Governments. It used up the tolerance the public would normally have for mistakes. Waymo can’t take the risk of a mistake, especially in Phoenix, especially now, and especially if it is seen it came about because they tried to go too fast, or took new risks like dropping safety drivers.

I suspect at Waymo they had serious talks about not launching in Phoenix, in spite of the huge investment there. But in the end, changing towns may help, but not enough. Everybody is slowed down by this. Even an injury-free accident that could have had an injury will be problematic — and the truth is, as the volume of service increases, that’s coming.

It was terribly jarring for me to watch Waymo’s introduction video. I set it to play at one minute, where they do the big reveal and declare they are “Introducing the self driving service.”

The problem? The car is driving down N. Mill Avenue in Tempe, the road on which Uber killed Elaine Herzberg, about 1,100 feet from the site of her death. Waymo assures me that this was entirely unintentional — and those who live outside the area or who did not study the accident may not recognize it — but it soured the whole launch for me.