Which companies provide robotic systems to the military?

Robohub is running a week-long series of focused stories about robotics for defense, security and surveillance purposes. In an attempt to add to the conversation, here is a list of some of the companies that produce these types of robotic devices. This list is comprised of publicly-traded stocks in various stock exchanges in America, Canada and Europe. There are many more privately-held companies not included in this posting because of time constraints. 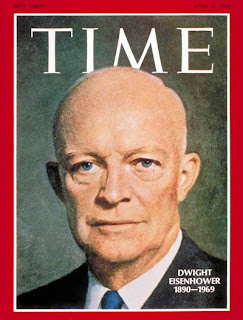 In 2010 I wrote an op-ed piece about the military/industrial complex and quoted from a Time Magazine series of articles about Pres. Dwight Eisenhower — who became famous for this quote:

In the councils of government, we must guard against the acquisition of unwarranted influence, whether sought or unsought, by the military-industrial complex. The potential for the disastrous rise of misplaced power exists and will persist.

The Eisenhower quote, and what I wrote in 2010, are just as appropriate today as we sit on the cusp of allowing potential spy drones into our civilian airspace along with all the good that commercial aerial robots can also provide. It was in 2009 that Hong Kong police began arresting burglars who were casing prospective condos to rob by sending camera-studded aerial drones up to the windows for a look-see.

Frank Tobe
guest author
Frank Tobe is the owner and publisher of The Robot Report, and is also a panel member for Robohub's Robotics by Invitation series.
autonomous UAS UAV unmanned