By Susan and Mike McFarlane, RobotGuide. Edited by Frank Tobe, The Robot Report. 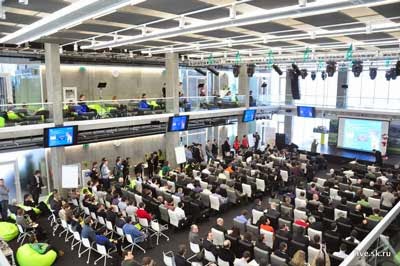 Created in 2010, Technopark “Skolkovo” provides innovative companies participating in the project to support the development of technology assets, and contribute to Russia’s establishment global innovation markets.

“Robotics holds a priority place on the Russian Communications and Media Ministry’s list of the most promising IT development lines, which is reflected in the IT Development Strategy prepared by the Ministry and approved by the Russian Government at the end of 2013. Our objective goes far beyond promoting research in this field. What we’ve got to do is to draw the attention of the wider public to robotics proper.”

“We have approved a Strategy of Russia’s Innovation Development to 2020 and expect that its implementation will result in innovations adding about one percentage point to our economic growth, starting from 2015. We suggest that innovation activity should be regarded as a positive-sum game, where all participants derive the maximum gain precisely from a strategy of cooperation. There can be no isolationism here, because it leads nowhere.”

Finnish Prime Minister Katainen suggested that hyper-connectedness allowed Microsoft to become the symbol of Finnish innovation: Microsoft understood that it was investing an important sector when it bought Finland’s Nokia.

Sustainable economic development is often at the mercy of politics, election cycles and alterations in federal investment, all of which effect how dreams can be realised. Those in the room all seemed committed to finding the will to sustain world-beating innovation utilizing their information technology advantage and large talent pool of well-educated young people.

The 2014 Skolkovo Robotics Conference takes on a special importance in the pursuit of those goals. The 2-day agenda includes an expo of robotics pilot projects, as well as talks and round-table discussions by notable international guests and partners.

The main funding methods available to innovative companies in Russia today include venture capital, business angels and seed accelerators. Although crowd funding and crowd investment was discussed at the 2013 conference, it is not really present yet in the Russian investment market. Business angels are only just starting to become a part of the funding toolbox in Russia.

The importance of inspirational Russian investors such as Yuri Milner, Dmitry Grishin and Dmitry Itskov, and the global investment community is not ignored, but all recognise that they are few and far between. 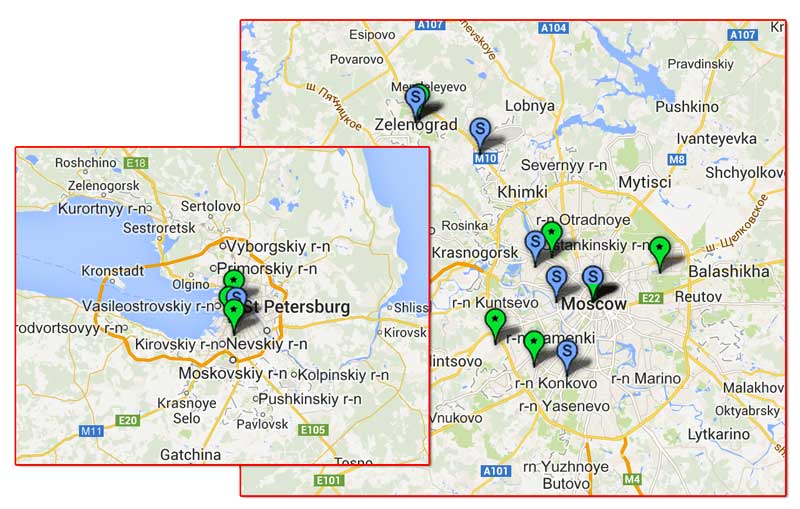