From a garage to Swiss lakes and rivers: the story of Proteus, an underwater robot 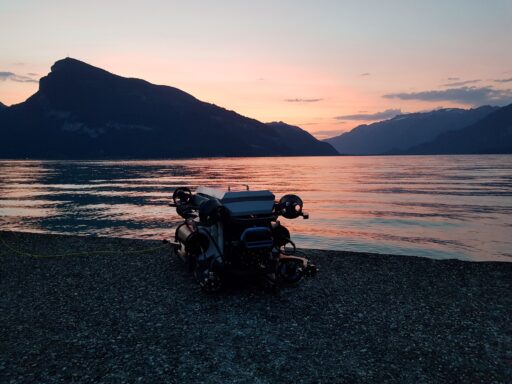 Proteus and sunset with the Swiss mountains in the background at Lake Thun (photo credit: Gallus Kaufmann)

In 2018, Christian Engler felt he’d studied enough theory at the ETH Zurich and longed to put it all into practice. It was evident to Christian that the best way to get hands-on experience was to start something himself. Others were not so sure. Especially when they heard about his ambition to revive a project from high school.

The project involved underwater robots, also known as Remotely Operated Vehicles (ROVs). But now Christian wanted to step it up a gear. He not only wanted to build an ROV, but he also wanted to take part at the international MATE ROV Competition 2019 – the biggest ROV competition in the world. His passion motivated a further seven students and Tethys Robotics was born.

Start of the journey

To be able to compete at a high level, Tethys Robotics needed support. The main supporter was and still is Professor Siegwart and his Autonomous Systems Lab (ASL). Due to a previous project, SCUBO, the team had the chance to benefit from their experience and were able to use their carbon fibre shell to build their version of the underwater robot, the SCUBO 2.0. 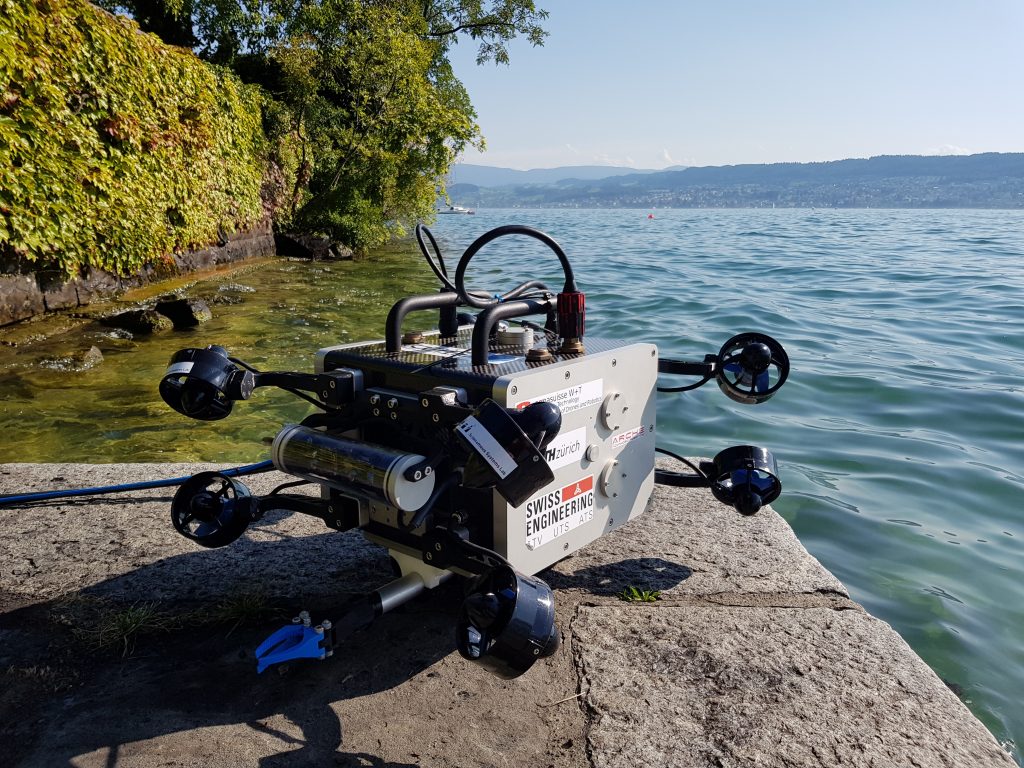 While the original SCUBO was developed to film coral reefs, the new version of SCUBO had to be adapted to fulfil the tasks at the MATE ROV Competition. To prevent damaging the coral reefs, the original SCUBO had a different position and orientation of the eight actuators (also known as thrusters) at the cost of stability and control. Furthermore, no batteries were allowed at the competition inside of the robot. For that reason, the entire electronics, software interface and controlling had to be redesigned to be able to take part at the competition.

Essentially, the sensors of both SCUBO versions are the same consisting of Attitude and Heading Reference System (AHRS), pressure sensor, stereo camera and temperature sensor.

The only downside was that the ASL did not have enough space to accommodate us. Therefore, we ended up working in the lab’s basement. But this did not affect our motivation – now complete with ‘garage start-up’ vibe – or the successful outcome. Tethys Robotics was the first Swiss team ever to compete. Out of 75 teams, Tethys came in at 9th place.

After the competition, SCUBO 2.0 was showcased at various exhibitions. This is how we came across the divers from the Swiss Explosive Ordnance Disposal (EOD), whose mission is to retrieve lost ammunition from Swiss lakes. Since this is a dangerous and very challenging task for divers, Tethys started collaborating on an underwater robot up to the task. The robot had to be modular, lightweight, and easily deployable. With the support of the ASL, the algorithms developed for drones have been implemented to the underwater drones of Tethys Robotics. And by having multiple tests at the operation site with the EOD divers and blank ammunition, the new underwater robot Proteus was developed with a real world application in mind. With their help, Proteus has been developed to be modular and more focused to be used as a diver buddy instead of working individually. In particular, the underwater drone can be used as a lift for material and as a communication device to the top side.

Challenges and future of Proteus

There have been many changes to the design and the application field between the competition robot and the new Proteus. Proteus is able to be deployed in every Swiss lake (+300 m depth rating) and is powered again, as the original SCUBO, by batteries. The communication and camera streams are transmitted via a fiber optics cable to a control station on the shore. Moreover, in addition to the sensors used in SCUBO, Proteus has been upgraded with sensors mainly used for localization and orientation underwater which consist of a sonar, Doppler Velocity Logger (DVL), acoustic Short Baseline system (SBL) and event cameras. 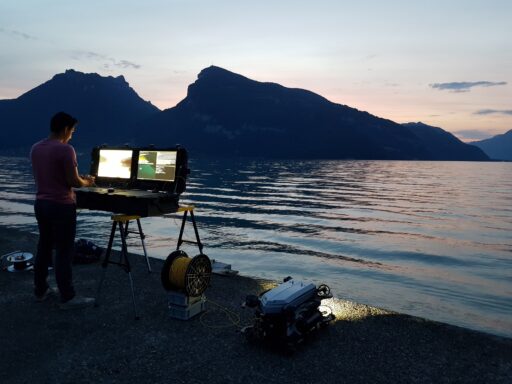 The current research focuses on the improvement of the underwater localization. The different sensors are not accurate, fast or robust enough to be used in Swiss lakes and in particular rivers. Therefore, a sensor fusion algorithm is being implemented to combine the advantages of the different sensors. Furthermore, Tethys Robotics is trying to find further applications and an appropriate market segment to position the developed underwater drones. By finding further partners and interest, the project could make the transition to a company and develop the prototypes to final products. 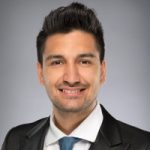 Andrej Studer is the Co-Founder and Robotics Engineer at Tethys Robotics, a student project in underwater technology

Andrej Studer is the Co-Founder and Robotics Engineer at Tethys Robotics, a student project in underwater technology