A Code of Ethics for HRI Practitioners with Laurel Riek 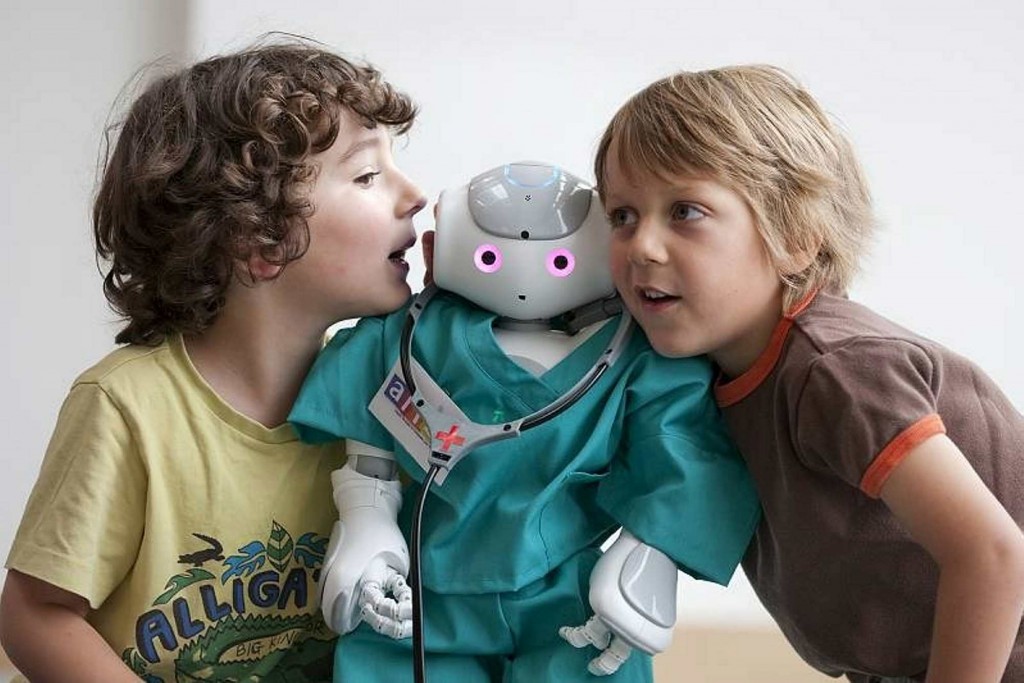 Human-robot interaction is a fascinating field of research in robotics. It also happens to be the field that is closely related to many of the ethical concerns raised with regards to interactive robots. Should human-robot interaction (HRI) practitioners keep in mind things such as human dignity, psychological harm, and privacy? What about how robot design relates to racism and sexism?

Dr. Laurel D. Riek worked on a code of ethics for HRI practitioners with Dr. Don Howard, both professors at the University of Notre Dame. They presented their work at the We Robot conference held earlier this year.

Curious to find out more, AJung spoke with Dr. Riek about what motivated them to draft the code of ethics, what is covered, and where they plan to take it. 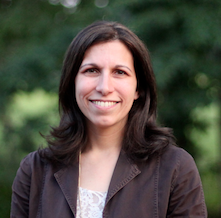 Laurel Riek is the Clare Boothe Luce Assistant Professor of Computer Science and Engineering at the University of Notre Dame, where she directs the Robotics, Health, and Communication Lab. Her research interests are in human-robot interaction, social signal processing, and health informatics. Riek’s work explores how to build machines that are socially agile – able to sense, respond, and adapt to human behavior. This includes computationally modeling social context and synchrony, as well as building expressive robots, such as next generation patient simulator systems. Riek received her PhD in Computer Science from the University of Cambridge and BS in Logic and Computation from Carnegie Mellon University. She worked for eight years as a Senior Artificial Intelligence Engineer and Roboticist at MITRE, on projects including search and rescue robotics, unmanned vehicles, and natural language processing. For her research, she has received several high-level awards from MITRE, a Qualcomm Research Award in Computing, and the NSF CAREER Award.