From research to industry in the AUV market with David Lane

Today David Lane from Heriot-Watt University in Edinburgh talks about his journey from research to business and back. He talks about how he got started in offshore work and robotics research and how that led him to develop new smarts for existing hardware. David shares his personal view on how the Thunderbirds, diving and the space race contributed to his focus on underwater technology. He also discusses his research on autonomous underwater vehicles, involving software architecture for decision making as well as complex sensors for understanding the world around you and underwater communication.

Further, David shares his experience of starting the company SeeByte, including the important first customer acquisition. In developing a working commercial solution, bridging the gap between where the university stops and industry starts, was an essential component. 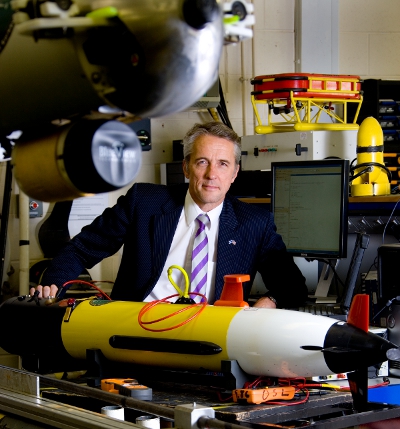 David in the Ocean Systems Laboratory 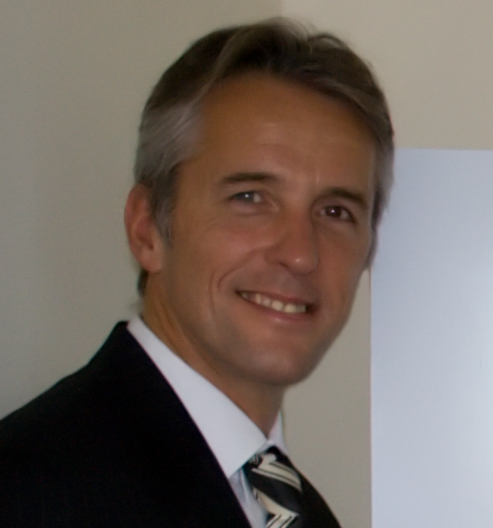 David Lane graduated in 1980 with a BSc in Electrical and Electronic Engineering from Heriot-Watt University, Edinburgh, and again in 1986 with a PhD in Underwater Robotics. In 1979 he worked offshore in the North Sea as diver/maintainer for British Oceanics Ltd, and from 1980-82 as a Development Engineer at Ferranti Ltd. From 1982 he held a series of research and academic appointments, culminating in a Professorial Chair at Heriot-Watt University in 1998. In 2001 he founded SeeByte Ltd and as CEO until 2010 led the company’s organic evolution from startup to a multi-million dollar organization. He is now at the Ocean Systems Laboratory.

This interview focuses a lot on the business side of robotics and Davids journey from research to industry and back.