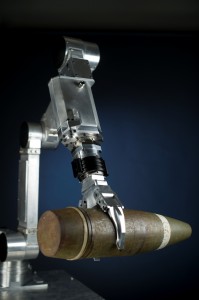 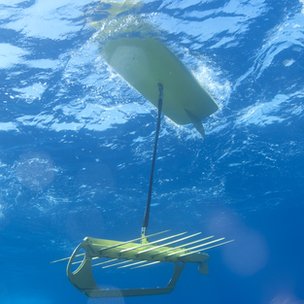 Liquid Robotics has developed a unique wave glider for science, oil and gas exploration, oil production management, environmental and spill detection and a myriad other applications using only renewable energy. It has blossomed into a very promising start-up company with a broad market: any business which needs to monitor, measure, surveil and explore our oceans. Liquid has recently created two new entities to handle its success: a joint venture with Schlumberger and a new Defense/National Security subsidiary. Liquid will soon be offering a new business: ocean data as a service for those who don’t wish to own and operate their own wave gliders. Clients specify their data needs, geographic areas and duration and Liquid Robotics provides the data. 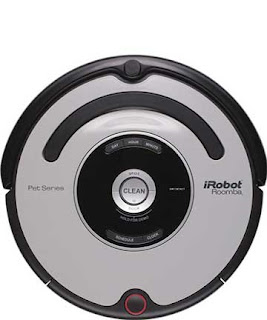 ** Portions of this article have been excerpted with permission from “It takes the military to spawn robotics.” by Babs Carryer, Adjunct Prof, Entrepreneurship and Innovation Advisor, Carnegie Mellon University, Editor and Author, New Venturist**