The workshop aimed at addressing the concerns that the use of social robots in therapy end education pose in the legal, ethical and societal (ELS) domain in a constructive and proactive manner. The workshop undertook ELS challenges that arise from the introduction of robots in therapy and education. A booklet is available to anyone who wishes to find out more, and can be found here.

The ELS Workshop first dealt with aspects of human dignity and the questions of how social robots might endanger an individual’s dignity, for example, by implying an overly simplistic model of human agency or by discriminating against certain demographics. Secondly, the workshop revolved around the topic of privacy. Third, the topic of liability was addressed.

These three overarching ELS issues – dignity, privacy, and liability – were discussed in an open discussion workshop format. The workshop focussed on defining the benefits, conflicts, and possible solutions to the conflicts that such new technologies pose. Researchers from all disciplines, as well as practitioners, actively engaged in the discussions – in particular, those participants who submitted an abstract for the workshop.


Here follows a summery of the issues raised by, and findings of the workshop.

Challenges and issues of social robots in therapy and education

Eduard Fosch-Villaronga is a Post-Doc at the Law, Governance and Technology Department of the University of Twente...

Eduard Fosch-Villaronga is a Post-Doc at the Law, Governance and Technology Department of the University of Twente... 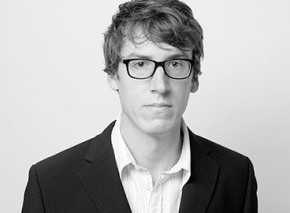 Christoph Lutz is a researcher in the field of new communication technologies and social media...

Christoph Lutz is a researcher in the field of new communication technologies and social media... 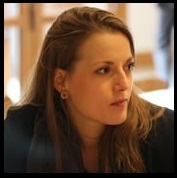 Aurelia Tamò is a Ph.D. student at the Chair for Information and Communication Law at the University of Zurich...

Aurelia Tamò is a Ph.D. student at the Chair for Information and Communication Law at the University of Zurich...