The average robot density in the manufacturing industry hit a new global record of 113 units per 10,000 employees. By regions, Western Europe (225 units) and the Nordic European countries (204 units) have the most automated production, followed by North America (153 units) and South East Asia (119 units).

Ethics of connected and automated vehicles 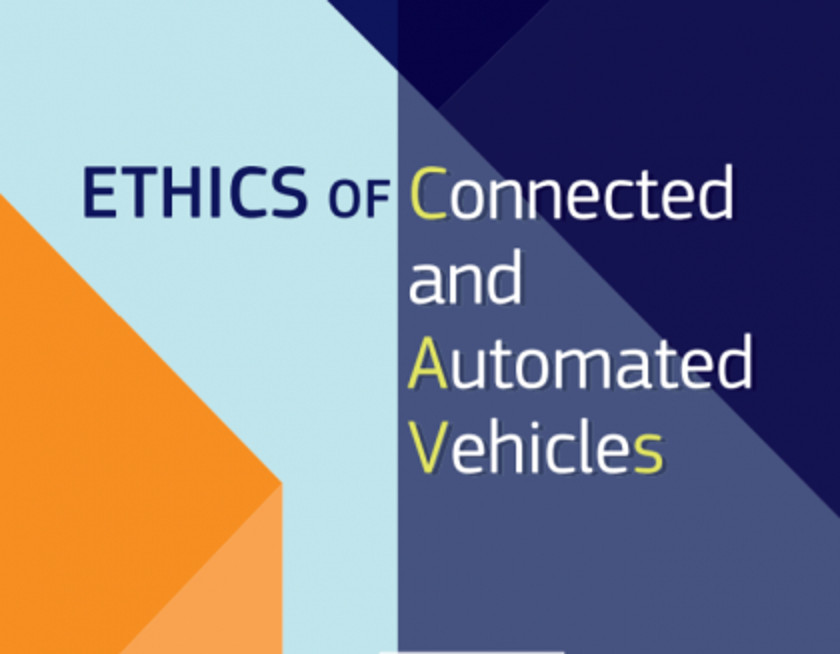 The European Commission has published a report by an independent group of experts on Ethics of Connected and Automated Vehicles (CAVs). This report advises on specific ethical issues raised by driverless mobility for road transport. The report aims to promote a safe and responsible transition to connected and automated vehicles by supporting stakeholders in the systematic inclusion of ethical considerations in the development and regulation of CAVs.

It all started with 166 companies spread across 12 European countries appling for a “golden ticket” to ROBOTT-NET’s Voucher Program. 64 companies received a voucher and highly specialized consultancy from a broad range of the brightest robotics experts around Europe. Now five of the 64 projects have been selected for a ROBOTT-NET pilot.

Why are spiders’ webs so complex? Might they have other functionalities besides being a simple trap? One of the most interesting answers to this question is that spiders might use their webs as computational devices. America’s retailers are closing stores faster than ever while demand for warehouse workers by online retailers is higher than ever. Retailers and logistics companies have been opening facilities at a record pace and in this fast-paced world, warehousing and logistics managers are looking for robotics solutions to remain competitive.

“Foundry” tool from the Computer Science and Artificial Intelligence Lab lets you design a wide range of multi-material 3-D-printed objects. A major study into European attitudes toward automation has found that while almost two thirds of people polled feel generally positive about robots, public acceptance of them in the EU is in decline. This comes despite the finding that personal experience with robots is on the rise, and the more personal experience people have with robots, the more favourably they tend to think of them. Businesses, analysts and investors often need and are willing to pay for more facts than they can gather from their sales and R&D departments; detailed comparative reviews of the landscape of a particular industry segment in which they have an interest. The research industry attempts to provide that data, which (in the case of service robotics) is a fast-moving emerging and global industry, and is hard to capture. Nevertheless these 11 reports recently hit the market … A flurry of robotic research analyses and reports are being sold by a variety of vendors. Most show steady growth rates — and a few project spectacular growth.

South Korea has finalized its 2015 robotics budget at around $145.8 million (US), an increase of about 8.3 percent from last year. The budget for the robot sector represents 1.76% of the total budget of South Korea’s Ministry of Industry.