In today’s show we’ll be talking about futuristic manipulators that look nothing like the typical industrial robot arms you’ve seen in factories. Our first guest, Heinrich Jaeger from the University of Chicago tells us about the soft universal gripper that was published in PNAS. Our second guest, Andrzej Grzesiak, presents the bio-inspired manipulator he created with Festo and that won the German Future prize last year. 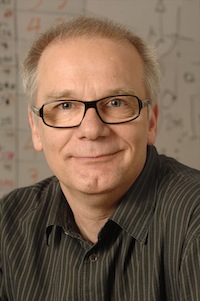 Heinrich Jaeger is Professor of Physics at the University of Chicago where he explores how particles can interact to form soft or highly condensed matter. The jamming phenomenon they base their work on can be observed in your every day life with a bag of coffee. When the coffee bag is closed, it is rock hard because the coffee grains are jammed. When you open it, the grains are able to flow and the bag becomes soft.

As part of an interdisciplinary team with chemists, roboticist and the company iRobot, he is now thinking of ways he could use jamming technology to create soft robots. One of the first ones developed, the JamBot, was covered in a previous episode.

Jaeger focuses on the use of jamming to create a universal gripper that can manipulate objects of varying shape and size. A video below shows the gripper in action. The results of this work were published in PNAS. 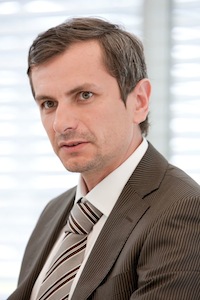 Last year he won the German Future Prize 2010 along with Festo for his bio-inspired manipulator that looks like an elephant trunk and grips using a mechanism inspired from the tail fin of fish briefly covered in a previous episode. The robot is made of plastic instead of the usual bolts and screws, is light weight and compliant. This makes it safe for humans and opens the way towards new types of human-robot interactions in factories. 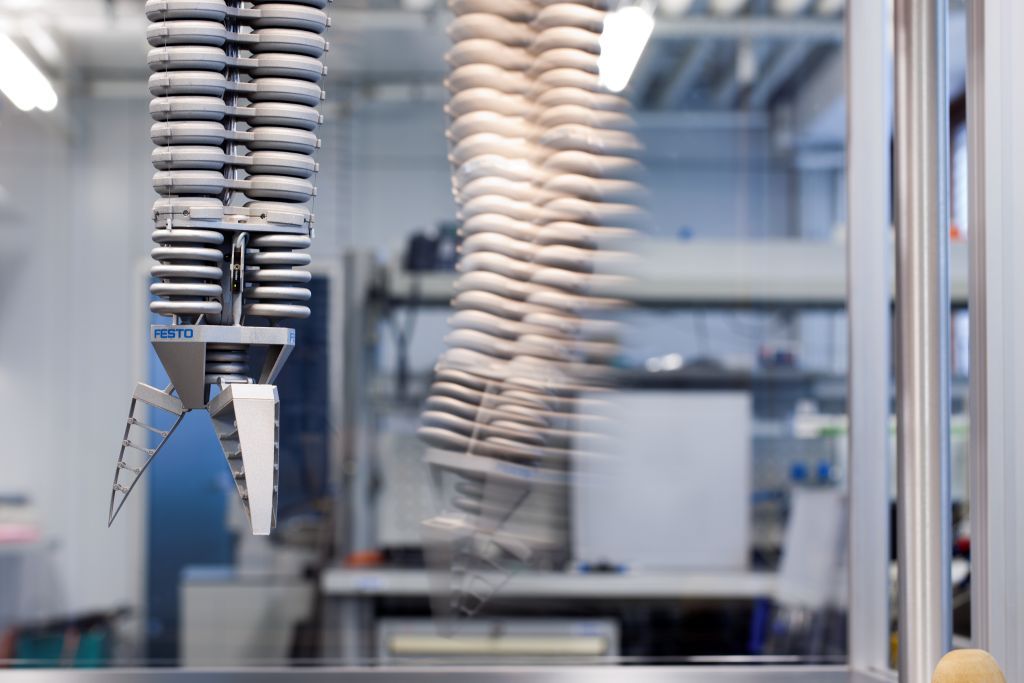 
Microlocation
COVID-19, robots and us – weekly online discussion
System trains driverless cars in simulation before they hit the road
This drone can play dodgeball – and win
Does on-policy data collection fix errors in off-policy reinforcement learning?
more about ..
comments powered by Disqus