Swarms in Space with Giovanni Beltrame 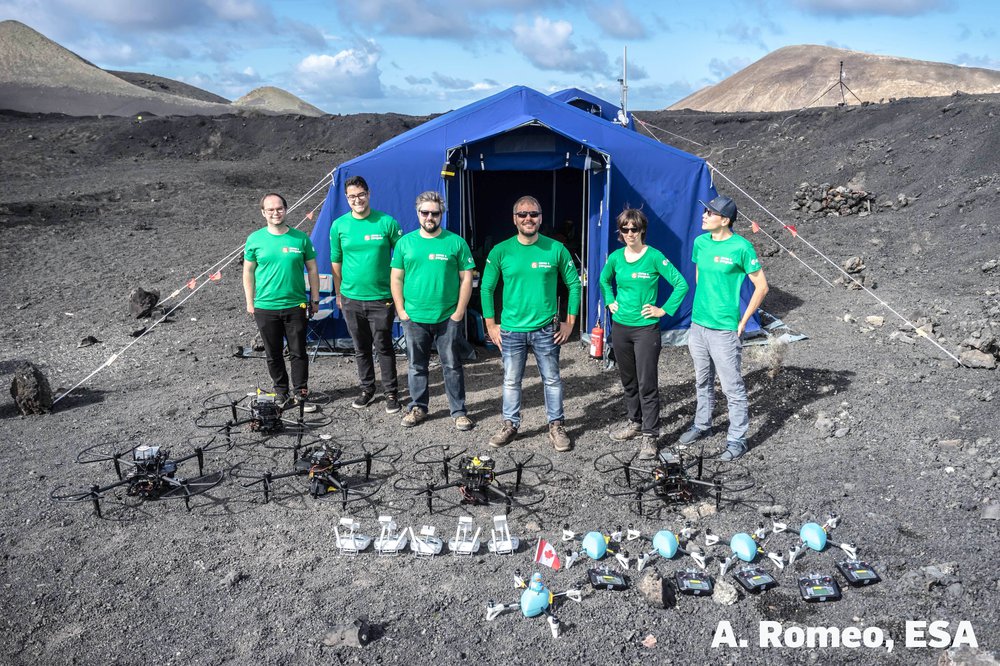 In this episode, Lilly interviews Giovanni Beltrame, Professor of Computer and Software Engineering at École Polytechnique de Montréal where he directs the Making Innovative Space Technology (MIST) lab. Beltrame highlights the technical challenges of exploring another planet with a swarm of robots controlled by an astronaut operator. They discuss minimizing cognitive load for the operator, analog missions to volcanic lava tubes on Earth, and spherical hopping robots for the moon. 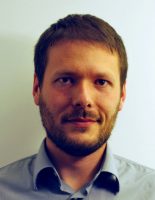 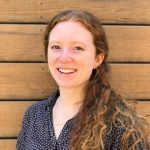