There is serious momentum in robotics these days, evidenced by recent news from Apple, Amazon and Google: 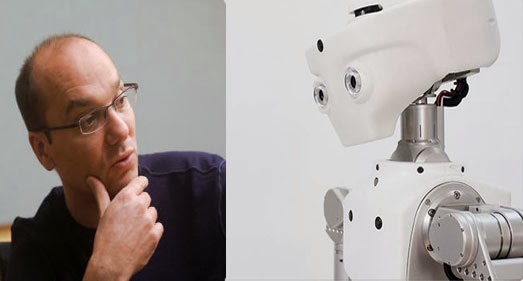 What does all this mean?

I think the yellow highlighted quote from Brian Gerkey sums up all these investments nicely: it’s a pretty exciting day for robotics when Google, Apple and Amazon ALL invest in robots and robotics. Others are likely to follow spurring further investment and innovation. Up until now, the big four of industrial robotics (KUKA, Fanuc, ABB and Yaskawa Motoman) were all foreign firms while two smaller American firms (iRobot and Intuitive Surgical) led the emerging service new-tech robotics sector. The remainder of this decade will be filled with amazing new robotics products from a variety of new providers — including Apple, Amazon and Google.