In today’s show, we look at the playful field of educational robotics. We start by talking to Dr. Francesco Mondada, the leader of the MOBOTS group at EPFL, about his group’s efforts in this field. Focus is given to the Robotics Festival, an annual event he started back in 2008. We then talk with Stéphane Magnenat, a former member of the group and current member of the Autonomous Systems Lab at ETHZ. Stéphane developed ASEBA, a straight-forward software package that allows beginners to program robots easily and efficiently. Finally, Fanny Riedo, PhD student in the MOBOTS group, presents the low-cost educational Thymio II robot. 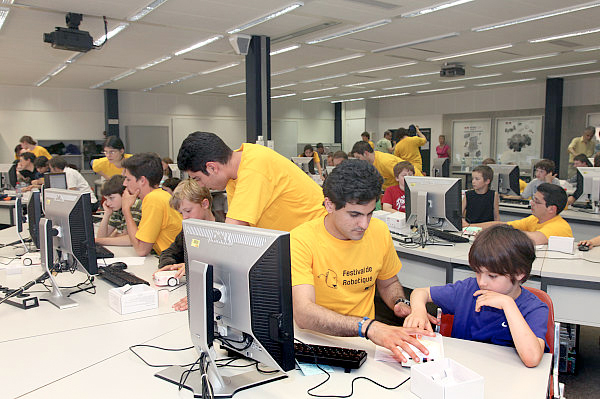 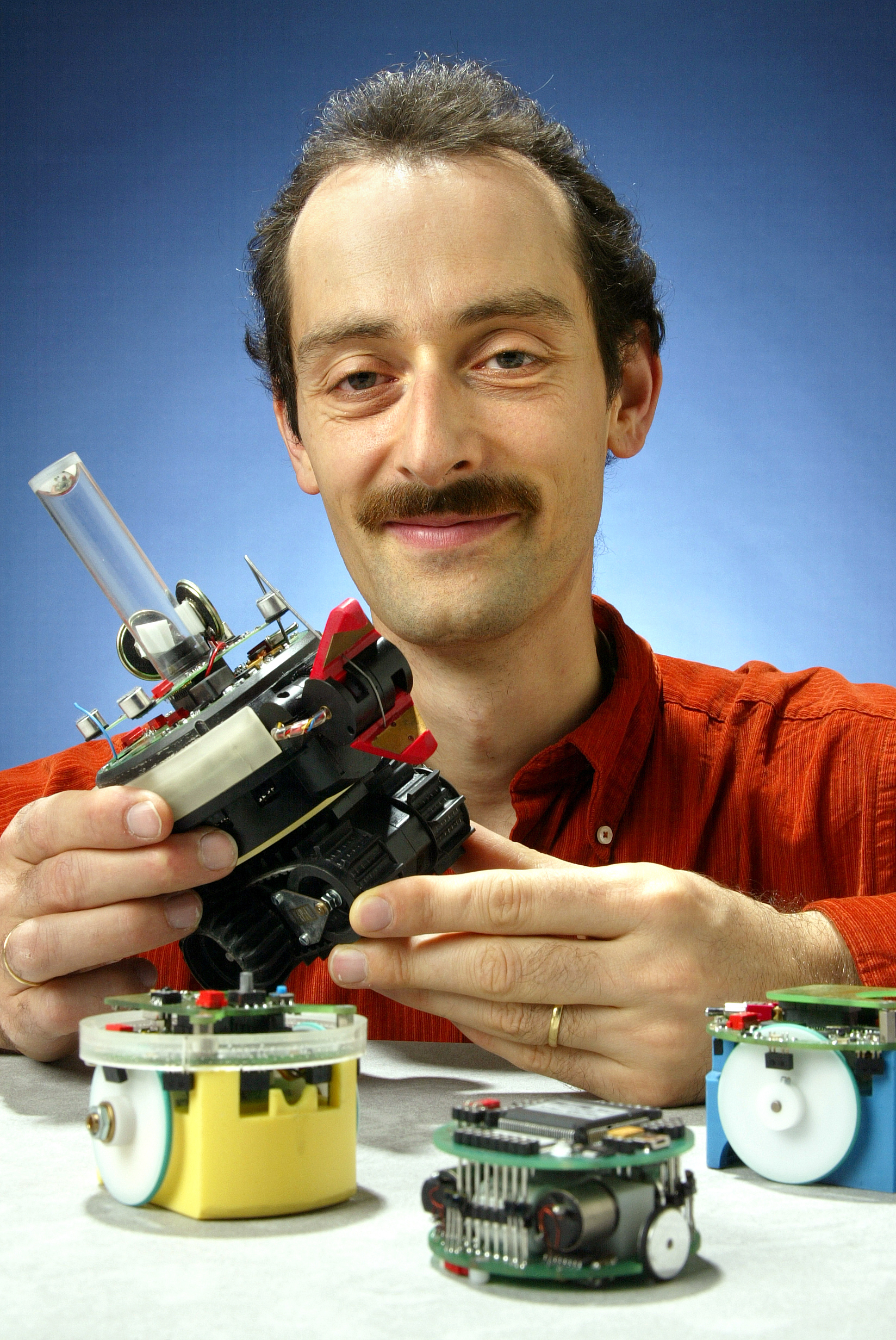 Founder and former CEO of K-Team, currently the head of the Miniature Mobile Robots Group (MOBOTS) at EPFL, Francesco Mondada has been one of the main people behind such popular research and educational robots as the Khepera, the S-bot, the e-puck and more recently the Thymio and Thymio II.

In this episode, he tells us about the work that MOBOTS is doing in educational robotics and then presents the popular Robotics Festival, held every year at EPFL. A success from the very beginning, the Robotics Festival managed this year to draw 13’000 visitors in a single day of interactive workshops, demos, and robotic shows. 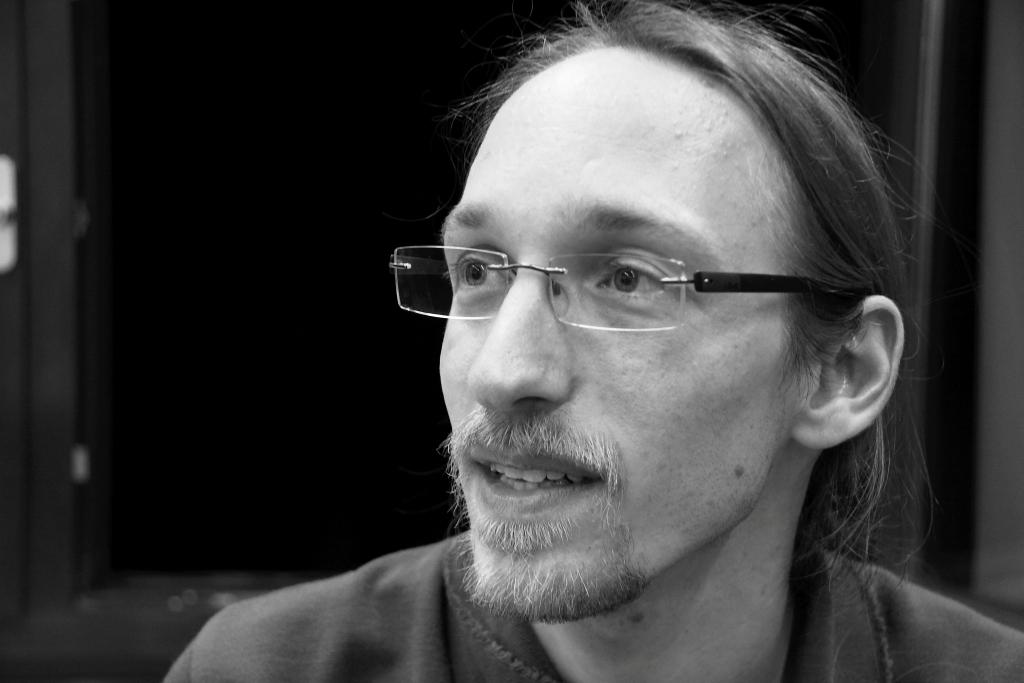 Currently working as senior scientist in the Autonomous Systems Lab at ETHZ, Stéphane did his PhD within the MOBOTS group, where he developed ASEBA.

ASEBA is an event-based architecture for distributed control of mobile robots. It includes a user-friendly scripting language and a tightly integrated development environment which allows novices to rapidly start programming robot behaviors.

ASEBA has been used with success in the Robotics Festival for teaching children basic robot programming. 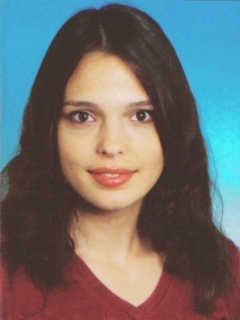 Fanny Riedo is doing her PhD on educational robotics with the MOBOTS group and presents the project she is currently focusing on: the Thymio II robot.

The Thymio II is an affordable children-oriented educational robot. It has a large amount of sensors and actuators, a specific interactivity based on light and touch, which is aimed at increasing the understanding of the robot functionalities, and can be programmed easily by using ASEBA.


Amanda Prorok’s talk – Learning to Communicate in Multi-Agent Systems (with video)
Robots flying a kite to generate electricity. What if you would use this?
Long-distance robot-assisted heart surgery and beyond
Building a 7 axis robot from scratch
Talking Robotics’ seminars of January – April 2021 (with videos and even a musical summary!)
more about ..
comments powered by Disqus