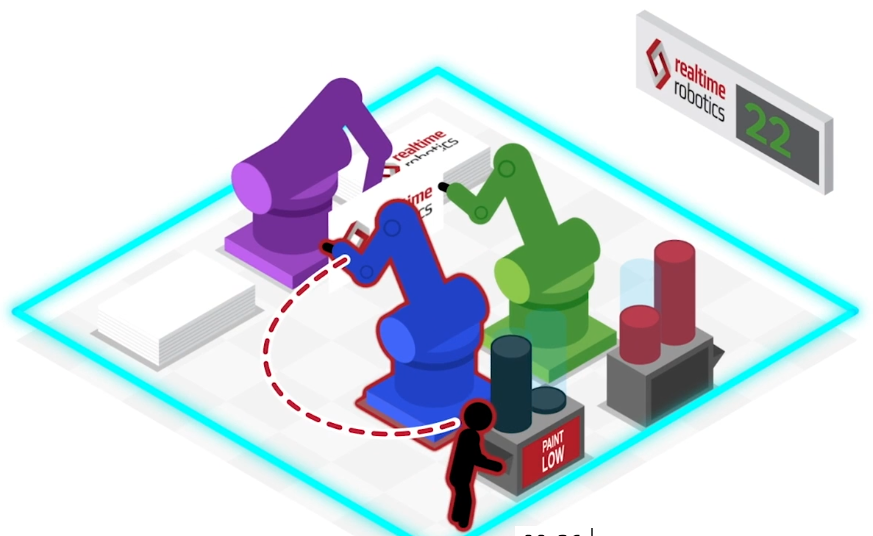 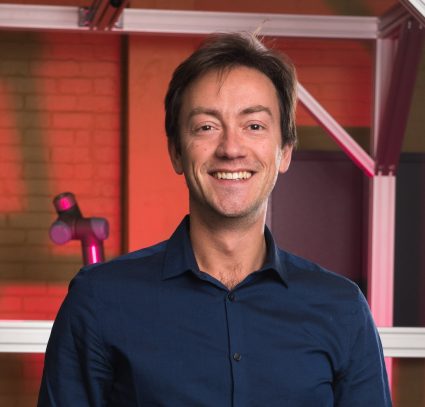 Luca Colasanto is a Sr. Scientist at Realtime Robotics focusing on AI-based grasping and multi-robot optimization. Luca completed his PhD in Humanoid Robotics at Italian Institute of Technology, focusing on control systems for bipedal walking machines and compliant actuators. During the past ten years, Luca has worked with successful startups to design and prototype new robotics products, and with science and technology leaders, such as Robert Bosch LLC (CA), Institute for Human and Machine Cognition (FL), and École Polytechnique Fédérale de Lausanne (Switzerland), He is the listed inventor in two patent applications and the author of several scientific publications. Luca speaks four languages and is a keen traveler, having visited or lived in more than 20 countries.