Intel RealSense is known in the robotics community for its plug-and-play stereo cameras. These cameras make gathering 3D depth data a seamless process, with easy integrations into ROS to simplify the software development for your robots. From the RealSense team, Joel Hagberg talks about how they built this product, which allows roboticists to perform computer vision and machine learning at the edge. 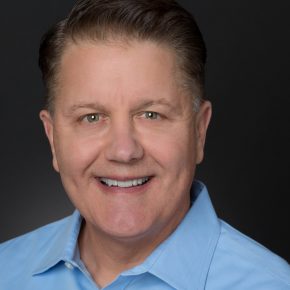 
All audio interviews are transcribed and edited for clarity with great care, however, we cannot assume responsibility for their accuracy.


Marsupial Robots
#IROS2020 ‘Black in Robotics’ special series
Should a home robot follow what the mom says? Recap of what happened at RO-MAN Roboethics Competition
#IROS2020 Plenary and Keynote talks focus series #6: Jonathan Hurst & Andrea Thomaz
When humans play in competition with a humanoid robot, they delay their decisions when the robot looks at them
more about ..
comments powered by Disqus