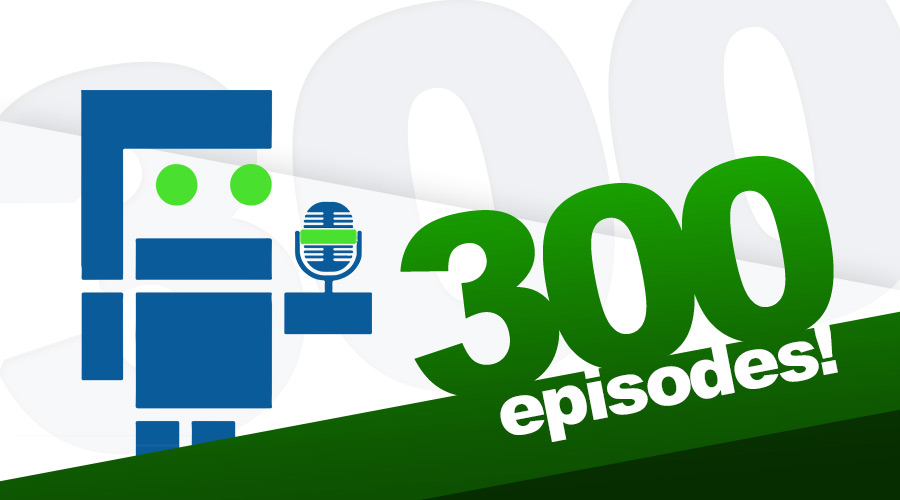 First up, Sabine Hauert, one of Professor Floreano’s former students, now, Assistant Professor in the Bristol Robotics Laboratory at the University of Bristol in the UK. Sabine, whose work focuses on swarm robotics, is also acting President and Co-founder of Robohub.org. She spoke to our interviewer Lilly.

Next, our interviewer and current podcast President Audrow caught up with Peter Dürr, who now leads a team in Switzerland focused on Computer Vision research, whilst remaining active with the podcast by editing all of our episodes.

And last, but definitely not least, Andra Keay, Managing Director of non-profit industry group Silicon Valley Robotics, and long standing member of Robohub, spoke to our interviewer Lauren about her company, and women in robotics.