Robotic Weeding and Harvesting, with Chris McCool and Chris Lehnert 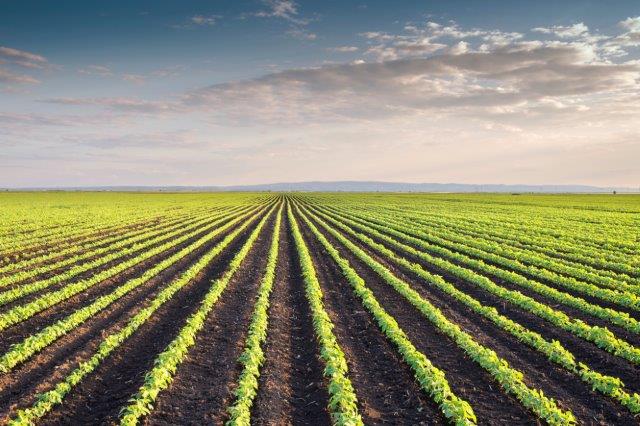 In this episode, Audrow Nash interviews Chris McCool and Chris Lehnert about different projects that relate to agriculture at the Queensland University of Technology. McCool speaks about a large robot for weed management in fields. The robot uses Real-time kinematic GPS (very accurate) and a camera with deep learning to recognize various types of plants. Lehnert speaks about a robot to harvest sweet peppers. The robot first grabs on to the sweet pepper with a suction cup and then uses a small saw to cut the fruit from the bush. Chris speaks about using their method for other crops, how their robot does in terms of deployment, and the future of agriculture.

A video of the AgBot II, the weeding robot that McCool discusses.

A video of Harvey, the robot to harvest sweet peppers that Lehnert discusses. 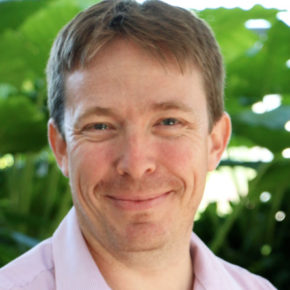 Chris McCool is a Senior Researcher the Queensland University of Technology (QUT).  McCool is interested in applied image classification and its ability to help robots interact with their environment.  He holds a PhD and Batchelor’s from QUT. 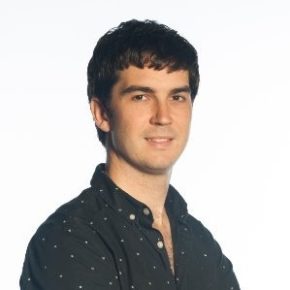 Chris Lehnert is a Robotics Lecturer at the Queensland University of Technology (QUT). He is interested in robotic manipulation, specifically in agriculture and for warehouse automation. Lehnert holds a PhD from QUT and a Bachelor of Engineering from the University of Queensland.