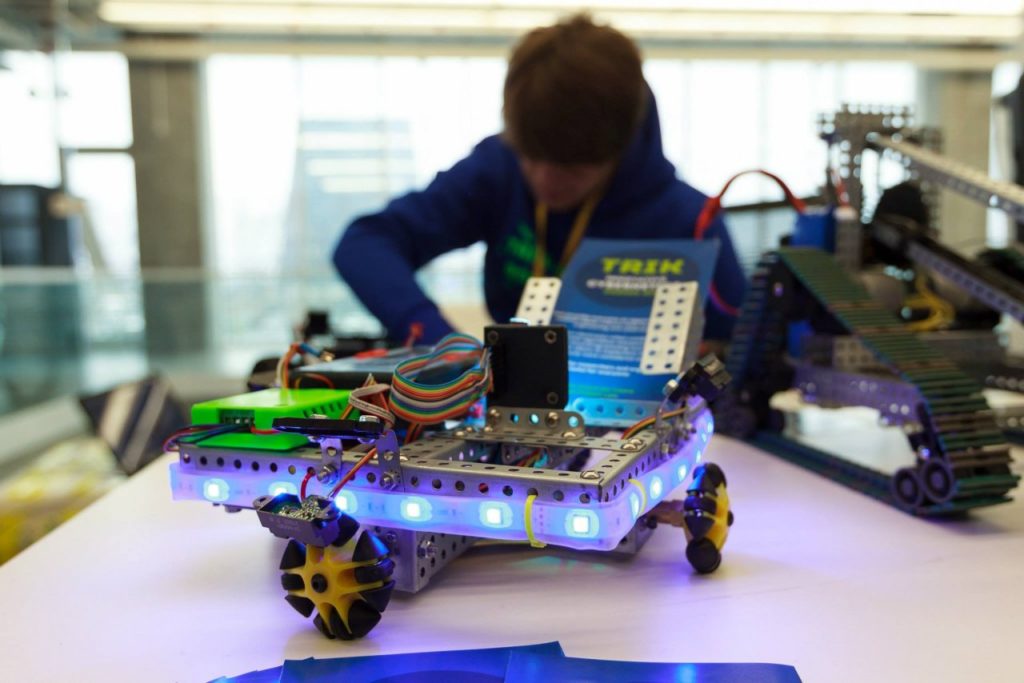 Roman Luchin is Founder of TRIK and CEO of CyberTech Labs in Russia. He started as a researcher in a laboratory of theoretical cybernetics in Saint Petersburg State University, where he developed multi-agent control systems. Faced with two challenges in Russian robotics, young professionals and outdated approaches, he decided to devote himself to the improvement of STEM education through robotics and the creation of new educational tools. As a result, he developed a unified cybernetic platform for education, research, and robotics projects called TRIK. There is a continuously growing community around TRIK, including universities, researchers, prototyping labs, and creative teams working to provide everyone with the opportunity to create modern intelligent robots that can “see”, “hear” and collaborate. 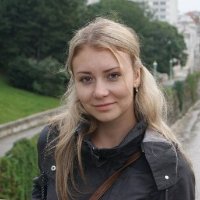