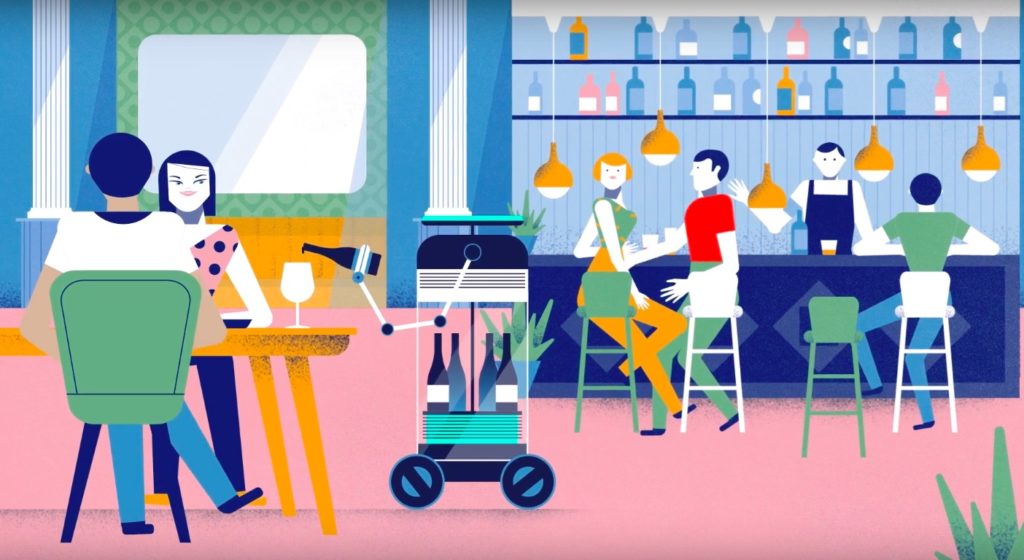 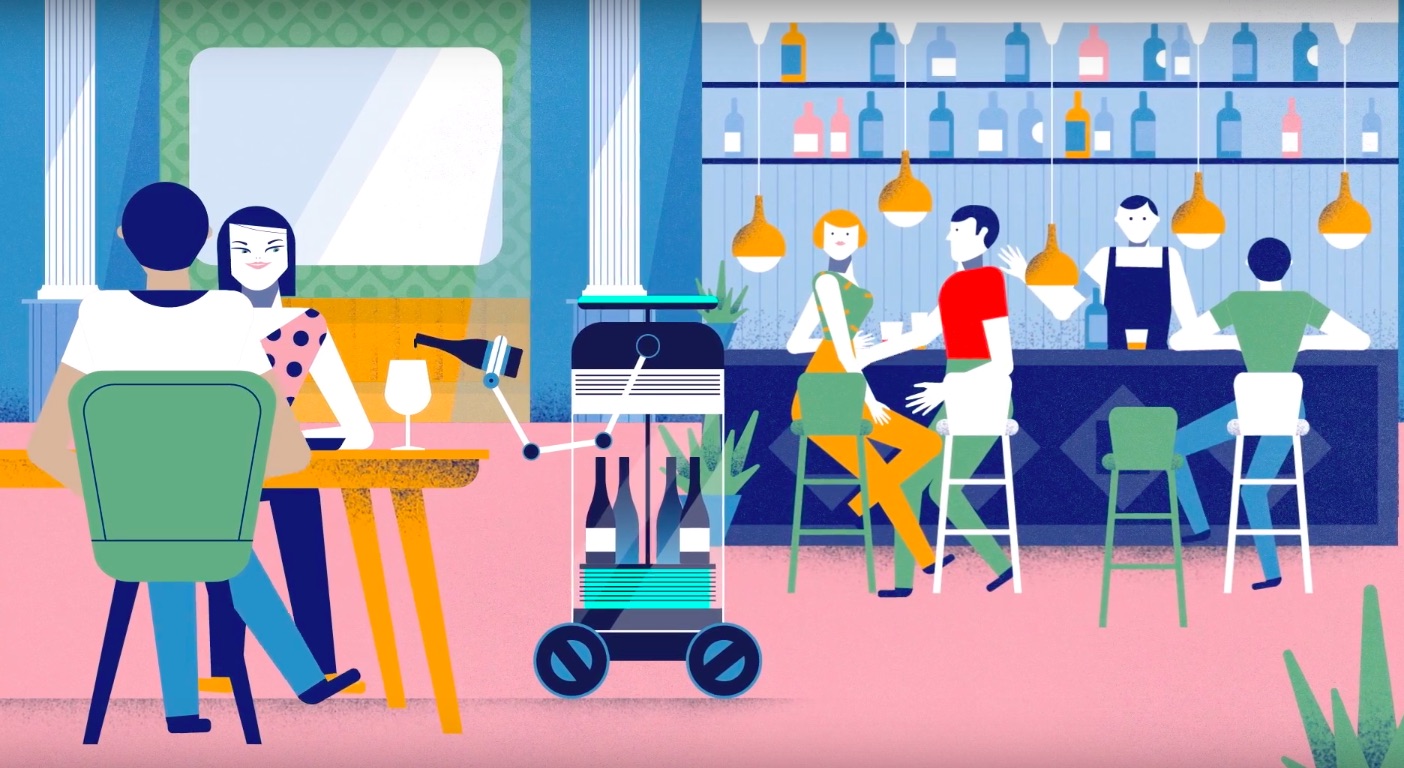 In this episode, Audrow Nash interviews Pauline Pound, Philippe Morere, and Yujung Liu about the work they presented at the 2018 International Conference on Intelligent Robots and Systems (IROS) in Madrid, Spain.

Pauline Pounds, Associate Professor at the University of Queensland, speaks about building robots that can endure children.  She discusses the tradeoffs of designing a robot that can survive children and cannot harm the children. Pounds talks about how the robot has performed with children so far, the hardware design, and her future direction with this work.

Philippe Morere, a PhD student at University of Sydney, speaks about reinforcement learning in partially observable environments.  Morere discusses the intuition behind this work and the problems that he solved using this approach.

Yujung Liu, a master’s student from the National Taiwan University, speaks about a painting robot.  He discusses how the portrait is constructed, including how colors are chosen, how the features are made cartoon-like, and his future direction.