The Advantage of Fins, with Benjamin Pietro Filardo 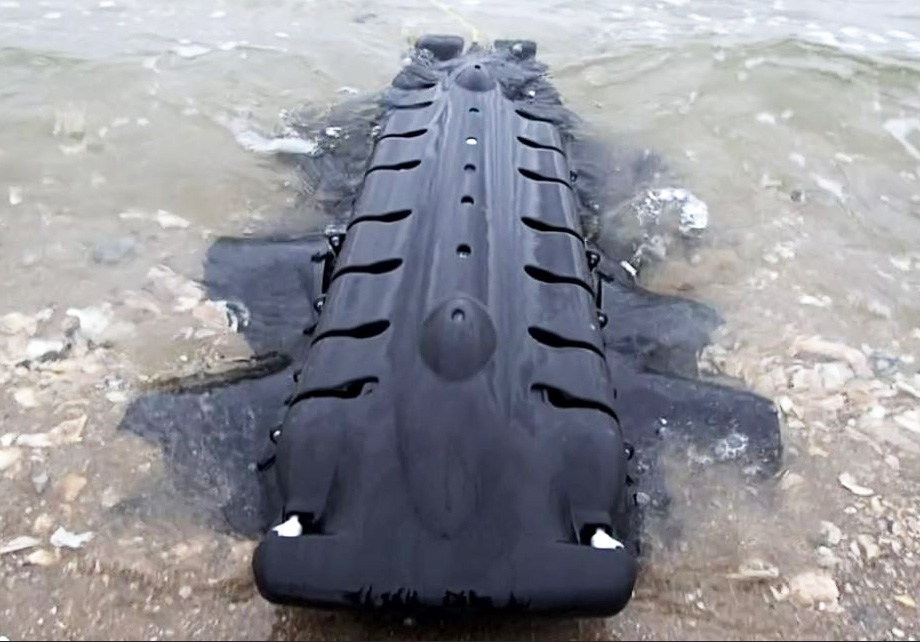 Robohub Podcast · The Advantage of Fins

Abate interviews Benjamin “Pietro” Filardo, CEO and founder of Pliant Energy Systems. At PES, they developed a novel form of actuation using two undulating fins on a robot. These fins present multiple benefits over traditional propeller systems including excellent energy efficiency, low water turbulence, and an ability to maneuver in water, land, and ice. Aside from its benefits on a robot, Pietro also talks about its advantages for harnessing energy from moving water. 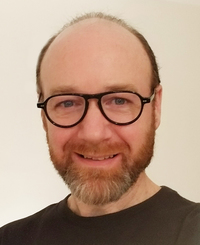 After several years in the architectural profession, Pietro founded Pliant Energy Systems to explore renewable energy concepts he first pondered while earning his first degree in marine biology and oceanography. With funding from four federal agencies he has broadened the application of these concepts into marine propulsion and a highly novel robotics platform.