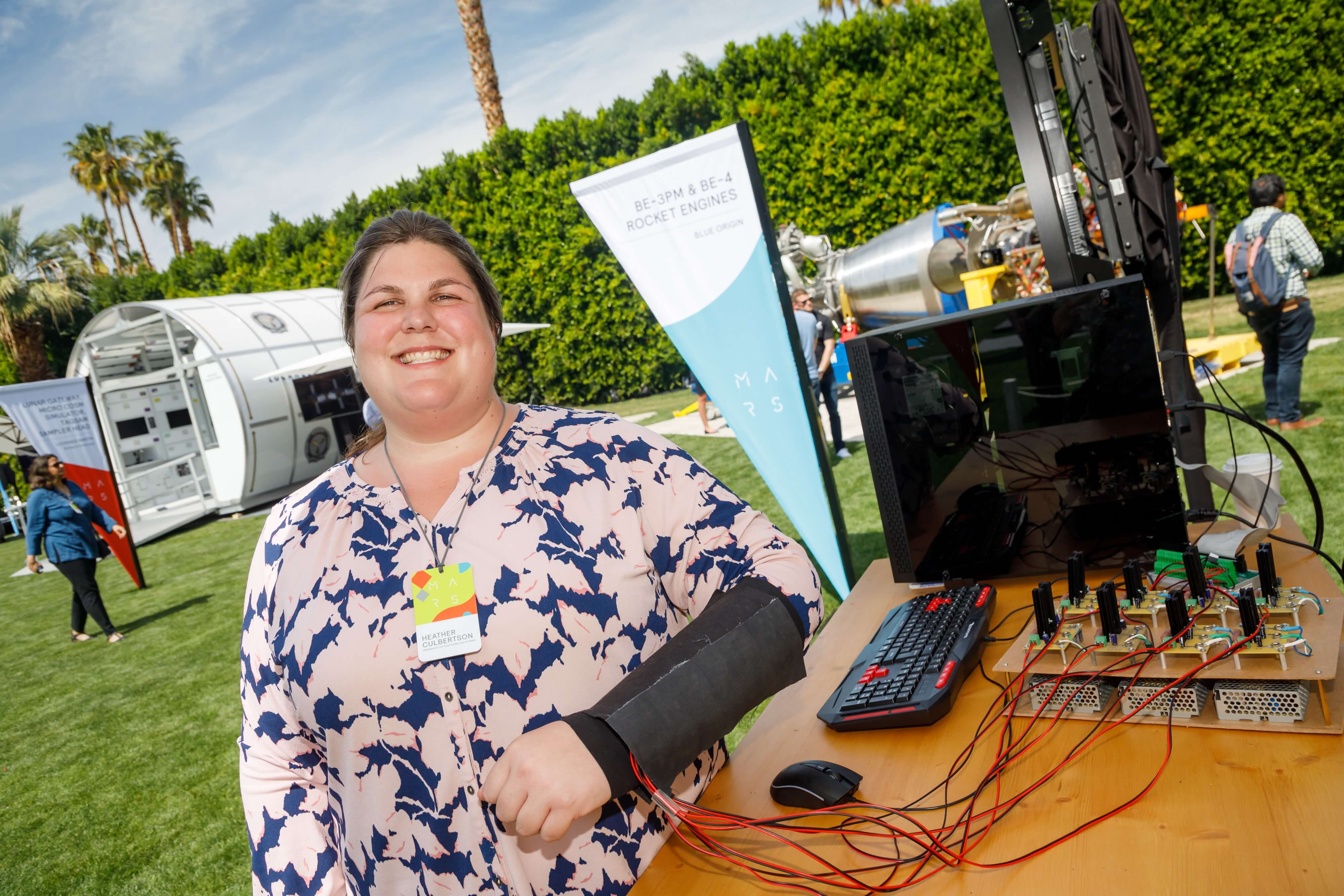 In this episode, Shihan Lu interviews Dr. Heather Culbertson, Assistant Professor in the Computer Science Department at the University of Southern California, about her work in haptics. Dr. Culbertson discusses the data-driven realistic texture modeling and rendering, haptic technologies in the social touch, the combination of haptics and robots, expectations and obstacles of haptics in the next 5 years. 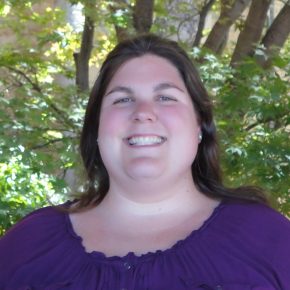 Heather Culbertson is a Gabilan Assistant Professor of Computer Science at the University of Southern California. Her research focuses on the design and control of haptic devices and rendering systems, human-robot interaction, and virtual reality. Particularly she is interested in creating haptic interactions that are natural and realistically mimic the touch sensations experienced during interactions with the physical world. Previously, she was a research scientist in the Department of Mechanical Engineering at Stanford University where she worked in the Collaborative Haptics and Robotics in Medicine (CHARM) Lab. She received her PhD in the Department of Mechanical Engineering and Applied Mechanics (MEAM) at the University of Pennsylvania in 2015 working in the Haptics Group, part of the General Robotics, Automation, Sensing and Perception (GRASP) Laboratory.