iRobot (IRBT on the NASDAQ stock exchange) jumped from $70 to $80 per share on news that iRobot’s quarterly earnings were so good that the company raised their forecast for 2017 to new highs. KUKA also had good Q1/17 earnings as did Intuitive Surgical.

Envisioning the future of robotics

5 global problems that AI could help us solve There’s a great deal of concern over artificial intelligence; what it means for our jobs, whether robots will one day replace us in the workplace, whether it will one day lead to robot wars. But current research projects show that artificial intelligence (AI) can also be used for the greater good. Here are five global problems that machine learning could help us solve.

How can swarm roboticists contribute to and benefit from the wisdom of other disciplines?

What can swarm roboticists learn from policy makers, systems biologists and physicists, and vice versa? It is already widely recognised that Robotics is an inherently interdisciplinary field and that designing even a single robot might require input from multiple domains. In Swarm Robotics, interactions between robots add further layers of complexity. Agriculture is one of our most important industries. It provides food, feed and fuel necessary for our survival. With the global population expected to reach 9 billion by 2050, agricultural production must double to meet the demand. And because of limited arable land, productivity must increase 25% to help meet that goal.

“Yet another ‘follow me’ drone” says Chris Anderson – after three projects launched this weekend, including his own 3DRobotics’ open source ‘follow me’ feature for android. Extreme sports photography is the most popular application of consumer drones and at first glance it seems like a no-brainer given the success of GoPro, the rise of the sports ‘robot’ camera tripods and the obvious extension of these trends into aerial photography. And really, just what are drones good for aside from extreme sports tracking? Neither the economics nor the regulations favor package delivery and most other inspection operations can’t be commercialized in the US. 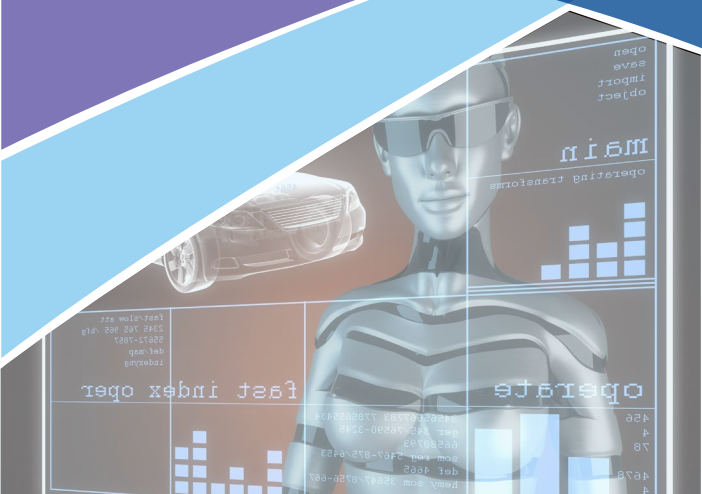 120,000 robotics patents have been published in the last 10 years, tripling in rate from 2004 to 2013, according to the UK Intellectual Property Office Informatics Team. Unsurprisingly, there was a huge drop in robotics patent applications in 2009-2010, although not all industries were as affected by the global financial crisis as robotics was. The preeminent country for robotics patents is Japan with 31% of patents published, the majority from Toyota. The US is in second place with 19%, followed by Germany (17%), China (10%), Korea (9%), France (3%) and UK at only (2%). Of course this is only an indication of the innovation activity occurring as some countries have greater propensity to patent than others. Did you know that the majority of the cars we buy and drive today are able to act by themselves and maneuver themselves out of an accident? They can also beat the best human drivers in breaking accuracy and manage even the most finicky engines. Our cars may not yet be fully autonomous but they’re much closer to driving themselves than we realize.

How do self-driving cars work?

Google completed a major step in its self-driving cars project by presenting its first purpose-built autonomous car. The car, which has no steering wheel or controls, can accommodate two people and some luggage.

The fate of jobs in relation to robotics is confusing Will a robot take your job? Will a higher minimum wage cause job destruction? Or is it all media hype? What’s the truth?

“It has increasingly been realized that some of the key characteristics underlying real-world complex dynamical systems (such as economical, financial and ecological systems) can only been modelled and thus understood and predicted at qualitative level directly.