Snake-like Robot as a Worker Companion, with Matt Bilsky 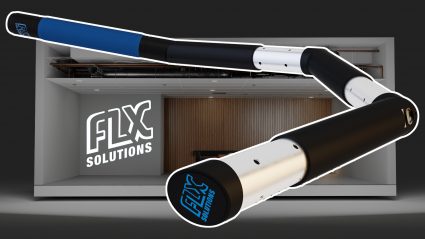 Matt Bilsky, founder and CEO of FLX Solutions, discusses the snake-like robot he invented called the FLX BOT. The FLX BOT consists of modular links, each with a joint that can extend and rotate to get into tight spaces. Each link includes sensors including inertial measurement units and a camera. The robot is used to navigate and work in challenging environments, such as above ceilings and within walls. Matt discusses the key innovations of his product as well as his academic and entrepreneurial journey that led him to the FLX BOT.

Exploring from a Distance, with Muralidharan Arikara

Misty II: A Robotics Platform for Developers, with Ian Bernstein 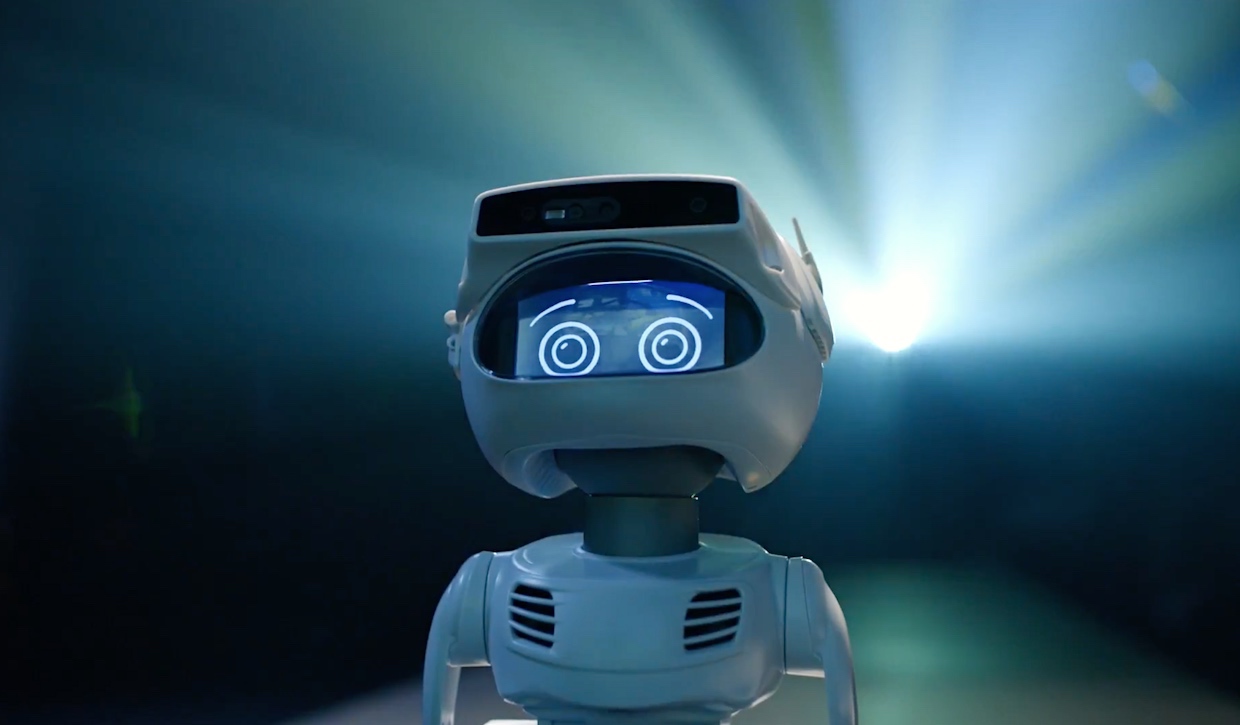 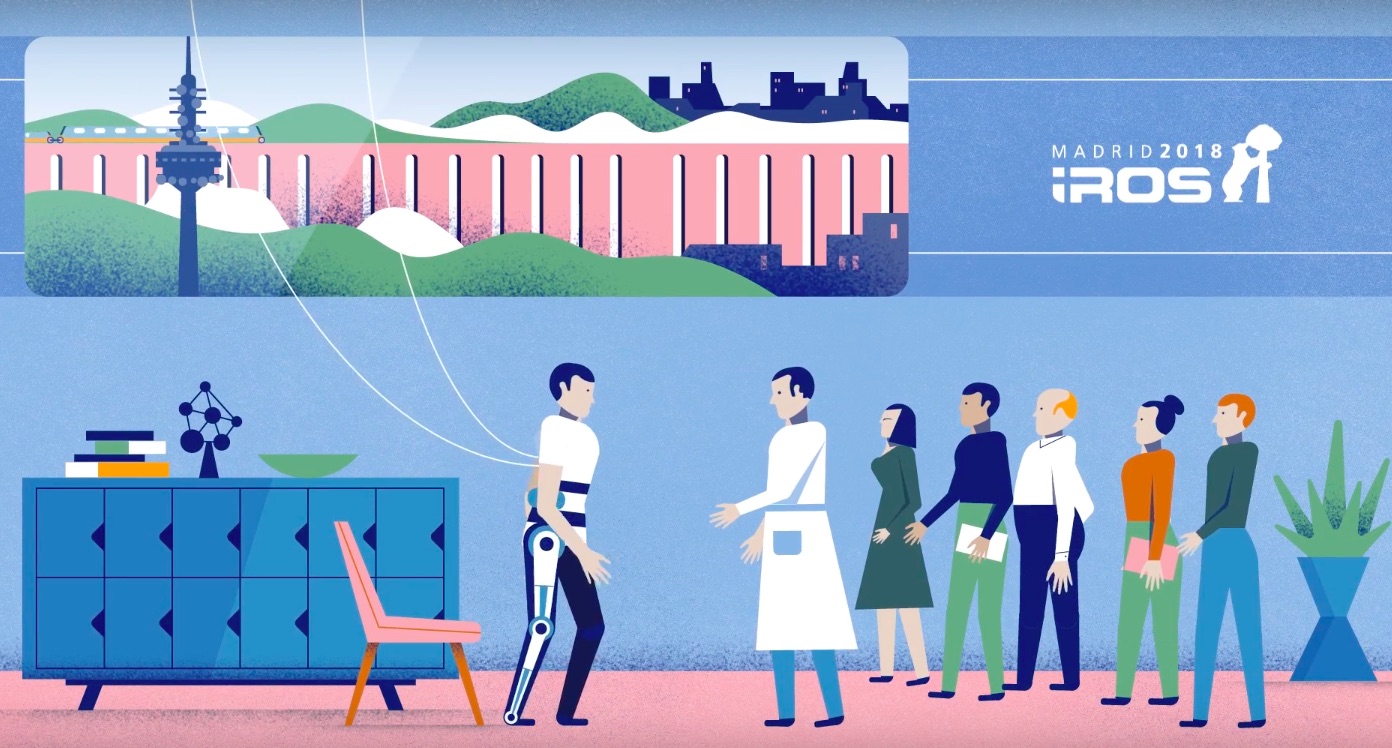 In this episode, Audrow Nash speaks with Karl Weaver (魏卡爾), formerly the Original Equipment Manufacturer Business Development Director for Oasis Smart SIM. Weaver discusses how wearable technology is growing as a form of payment system in China. He speaks about wireless technology, including Near-Field Communications (NFC) and Embedded SIM cards (eSIM), in wearable technology and in other applications, such as bike rental. Mike Toscano, the former president of the Association for Unmanned Vehicle Systems International, emphatically declared at the September RobotLab forum that “anyone who claims to know the future of the [robotics] industry is lying, I mean no one could’ve predicted the computing mobile revolution.” These words acted as a guiding principle when walking around RoboBusiness in Silicon Valley last week.

iRobot on the defensive SharkNinja, a well-known marketer of home consumer products, has entered the American robotic vacuum market with a product that is priced to compete against iRobot’s Roomba line of floor cleaners. Their new ION Robot navigates floors and carpets and docks and recharges automatically. It sells at a very favorable price point to iRobot’s. In this episode, MeiXing Dong talks with Leon Kuperman, CTO of CUJO, about cybersecurity threats and how to guard against them. They discuss how CUJO, a smart hardware firewall, helps protect the home against online threats.

Singapore and MIT have been at the forefront of autonomous vehicle development. First, there were self-driving golf buggies. Then, an autonomous electric car. Now, leveraging similar technology, MIT and Singaporean researchers have developed and deployed a self-driving wheelchair at a hospital. Three years on: An update from Leka, Robot Launch winner

Leka’s co-founder and CEO, Ladislas de Toldi, writes about Leka’s progress since the Robot Launch competition and where the company is headed in the next year. You probably know the Sphero robot. It is a small robot with the shape of a ball. In case that you have one, you must know that it is possible to control it using ROS, by installing in your computer the Sphero ROS packages developed by Melonee Wise and connecting to the robot using the bluetooth of the computer.

Kuri is an intelligent, cute, home robot. Kuri’s latest additions will include facial detection and interacting with other smart home appliances and devices.